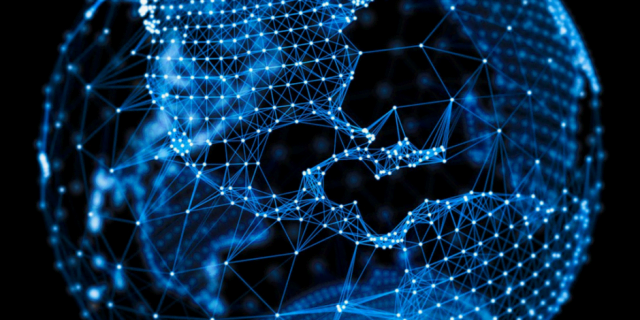 ChainLink established a partnership with a non-profit American news organisation to support them with Chain Link decentralized blockchain technology.

Associated Press is an American non-profit organization, which is popularly known as a news agency. AP announced their partnership with the Chain Link (Oracle network). With this partnership, AP will be able “to help bring economic, sports and race call data onto blockchains, the decentralized computer networks for recording information in an unalterable way.”

On 21 October, AP announced this initiative of modernization in the working system. And also they published an interview with Dwayne Desaulniers. Dwayne is director of blockchain and data licensing at American Press (AP).

Dwayne said that the new initiative of the AP agency will ensure the data & news consumption by the decentralized applications & platforms.

When Dwayne was asked how developers will bring use of AP’s decentralized data, Dwayne stated that developers who are writing codes for the decentralized applications will be able to access the data of AP and that will be possible through the use of ChainLink bridge. For this, Dwayne added an example that how it will work, he said

“..developers writing an application on the blockchain may require a quarterly GDP figure to automate a trade, or a developer writing an on-chain sports application may need the scores, schedules or latest injury reports to build a fantasy sports game. AP will be publishing this kind of data onchain for these applications to access.“

In the end of the interview, Dwayne claimed that all will be accessible for people but it will depend upon the artists & developers how they can use the data with more trust.