Owner Of Ripple & Ethereum Are Most Educated Founders 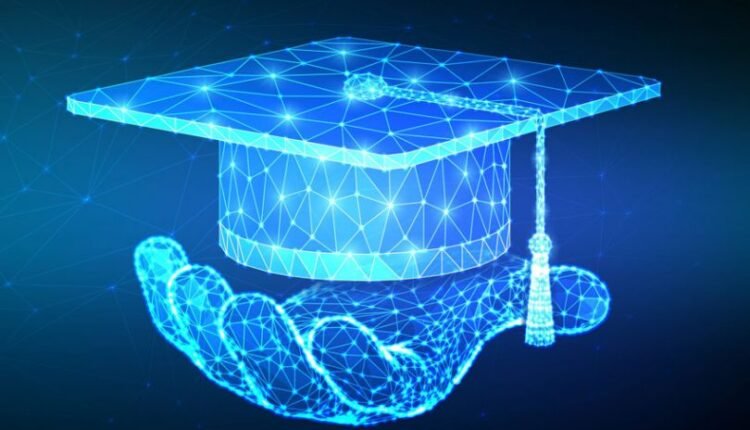 BIS was established in 1930. It is based in Switzerland and it works for the monetary Authorities and central banks activities whether they are working perfectly or not at local ground level & international level.

Bank for International Settlements (BIS) published a report on 1July regarding the educated and less educated people’s interest in Cryptocurrency Investment.

And also they reported about the education level of founders of multiple coins where they figured out, XRP and Ethereum owners are highly educated than any other founder of any coin.

Monetary & Economic Authority of BIS published a report based on the BIS working paper page no. 951 which has the title Distrust or speculation? ( written by Dr. Raphael Auer, Principal Economist in BIS, and David Tercero-Lucas, a PhD candidate in Applied Economics).

The paper’s point are based on specially three points, these are

The two important results coming out from the report.

First one is, the people who have higher educational qualifications have better knowledge in the Cryptocurrency market and they are Investing more in Cryptocurrency in comparison with others.

Second result of the full analysis says, Owner of Ether and XRP coins are more educated than any other owner of digital currencies.

Owners of XRP and Ethereum are dollows by Bitcoin cash and bitcoin users.

And the owner of Litecoin are less educated

Dr. Auer shared this analysis through a tweet as we can see below.

Read also: USA Have More Inclination Toward Crypto Than Any Other : Research

USA Have More Inclination Toward Crypto Than Any Other : Research

Central Bank of Russia to prohibit Circulation of…