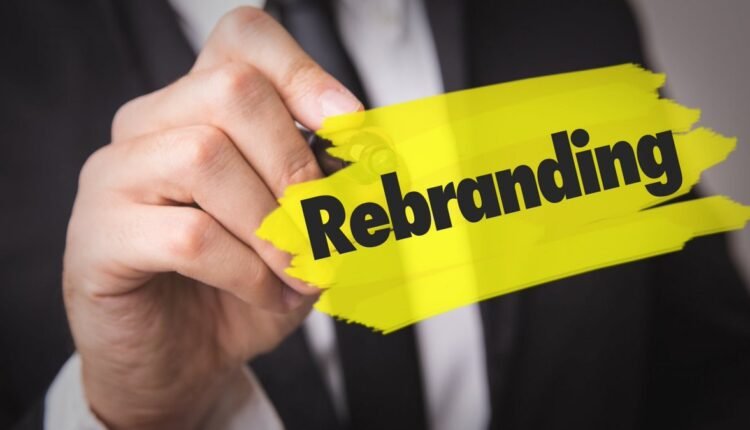 Paxos’ team finally decided to take a small move to make their stablecoin to get more attention from the crypto space.

In the present time a type of war is going on between the stablecoins of the crypto market. As we know USDC is out of the war because it is now a central bank Digital Currency of the U.S. But a war of competition between other stablecoins like USDT, BUSD, PAX still exists.

Related: Circle plans to become a CBDC bank in the U.S.

Paxos team announced that they will now change the name of PAX to USDP. And they also explained the reason behind the rebranding. They said that it will be easy for the users to identify that PAX is backed by US dollars just like few other stablecoins.

“The USDP ticker more easily identifies Pax Dollar as a US dollar-backed token,” said Paxos head of strategy Walter Hessert. “This change makes it easier for both newcomers and the crypto literate to grasp our dollar backing.

Now the new name of PAX will come into use by the end of this month. Probably newcomers in the crypto space will easily get a hint that PAX is à stablecoin instead of a trading asset.

The team also talked to the theblockcrypto and said that this market is moving from crypto & Defi to the global adoption to use in the payment system. So it is better for them to shift in this trend.

Around a month ago In a blog post, paxos team confirmed that they are out of the competition of the stablecoin market because every PAX is backed by 100% cash. And also they noted that USDT & USDC are not regulated, while Pax is.

Tencent CEO says metaverse is “very exciting, but a…