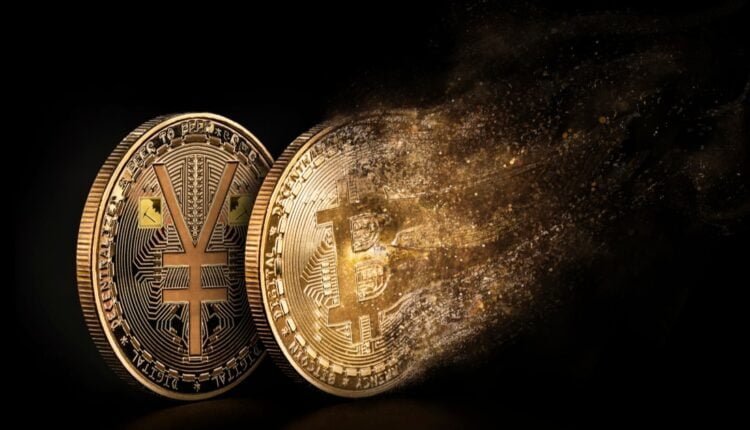 The subsidiary of the Central Bank of China is hiring new talents to support its Digital Yuan pilot program.

China is currently standing at the top of the list of all countries, which are working on the development of Central Bank Digital Currency (CBDCs). China successfully did all kinds of trials and use cases of Digital Yuan, or e-CNY/ Chinese CBDC. At present, the country is standing at the last end of the pilot program.

Shenzhen Institute of Financial Technology is an arm of the People’s Bank of China, China’s Central Bank authority. This institute released 132 job positions in the initiative of the Chinese CBDC pilot program.

Right now China is the biggest economy in the world, no matter how the rules and regulations on the development infrastructure are going on but all these are playing an important role for China to give it a place at the top in the world.

With the development of the Chinese CBDC (Digital Yuan or e-CNY), China wants to prove its currency is more powerful than the US dollar.

Even China is in the second phase of the digital Yuan pilot program but still, grabbed a huge individual user base. As per records, Digital Yuan facilitated around US$11.238 billion worth of transactions so far.

At present, around 91 countries are involved in the development of CBDC to bring advancement in the payment system with the use of blockchain technology. Around 11 countries’ central banks are in the pilot phase. Recently Bank of Korea completed its first phase of the CBDC pilot and they are stepping toward the completion of the second phase.

We are here to stay, says Terraform Labs founder on…