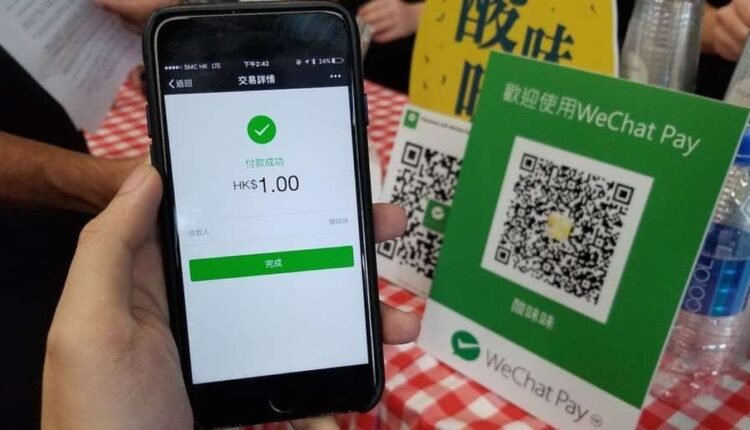 Local media news of China reported that the Chinese social media platform WeChat company Tencent announced that it will add Digital Yuan payment options within the chat app. All the users of the WeChat app will be able to pay funds easily through the blockchain technology medium.

In speaking with CNBC, an analyst at consultancy firm Trivium China, Linghao Bao, said that Chinese citizens are closely attached with WeChat Pay and Alipay, and it is not easy for any government company to push them on any new payment apps.

WeChat is a giant social media app. However this app has hands in almost every country but this app is not in use like WhatsApp, outside China. In its own country, WeChat is at the top, with a total of 1 billion users. This app has 800 million per month active users.

Earlier, a few months ago, WhatsApp also integrated Stablecoins based payment options for a few states in the US. Meta company said that they will allow this service in other countries soon, after the regulatory approval.

China against Crypto, but in favour of blockchain