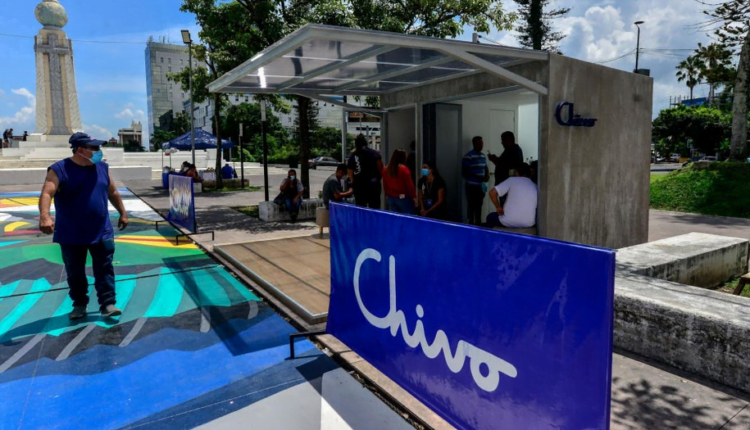 El Salvador is the first country in the whole world, which adopted Bitcoin as legal tender. With the adoption of Bitcoin as Currency, El Salvador launched its official Bitcoin wallet, Chivo, so that it can easily use Bitcoin-based transactions in payment systems. But due to the initial phase of the newly developed app, Chivo failed to facilitate better service in terms of stability, potential, and ease of use.

After lots of reports and requests, El Salvador engineers are ready to give a different Chivo wallet with better Scalability and the potential to handle the transactions in Bitcoin at a low cost.

Engineers or Chivo wallet will update with the Alpha point service integration in the wallet and after the upgrade, it is expected that all the existing issues like instability and transaction failure will get fixed.

Igor Telyatnikov, AlphaPoint CEO and co-founder, shared his happiness to support the initiative of El Salvador president Nayib Bukele to adopt Bitcoin in the country.

“We are honored to be involved in the process and provide the scalable and reliable solutions needed for this massive undertaking.”

Right now more than 2.1 million citizens are using Chivo wallet to facilitate Bitcoins-based real Instant payment, so this is going to be a big change and also it will give a better result to bring a better ecosystem to push the adoption of Bitcoin.

Besides the updates in the Chivo wallet, the county is also ready to deploy 1,500 Bitcoins ATMs in the country.

“The project has aspirations to Chivo is also in the process of deploying 1,500 Bitcoin ATMs around the country to more readily serve the Salvadoran population.”

Just a couple of days ago the finance minister of El Salvador passed a comment against the request of the International Monetary Fund (IMF) and said that the country will never remove its support for Bitcoin as a currency.