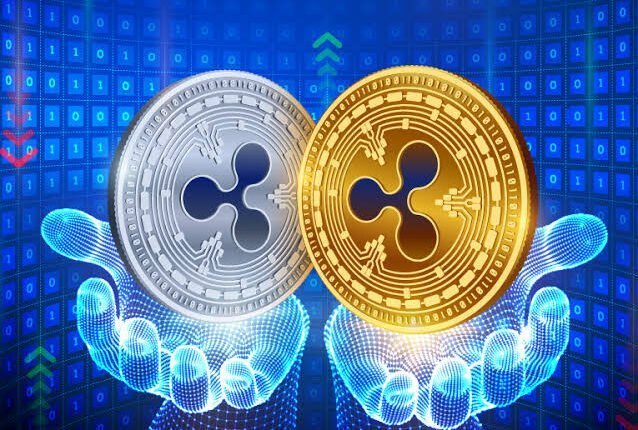 The documents which were given by the Binance team regarding the case between Ripple company & SEC, now can be accessed by the XRP team in good faith.

A case between the Fintech firm Ripple & Securities And Exchange Commission of the United States has been going on for a long time. But this week a new turn can be seen in the case where the Ripple team sustains their position at a better level in the hearing.

Related : No Thank Note For Binance To Help In Investigation : U.S. Justice Department

The Ripple team wanted to see the documents that were provided by the Binance team. The duplicate request of Ripple was denied, but now the court granted Ripple firm access to those documents of Binance about XRP in good faith.

“Order granting 274 letter motion for Discovery. The court will communicate council to arrange delivery of the letters”

As the SEC was against this grant for Ripple, the Ripple team indicated that it is a type of victory for them, because they are at a better level in the hearing.

With the consideration of section 5 of 1933 securities ACT, Ripple law team claimed that the Ripple sell in domestic purpose & offering securities can be considered illegal activities but here all the sells of the tokens of XRP made on the Digital trading platform and that was outside the U.S, so this is not subjected to the law & regulations under SEC.