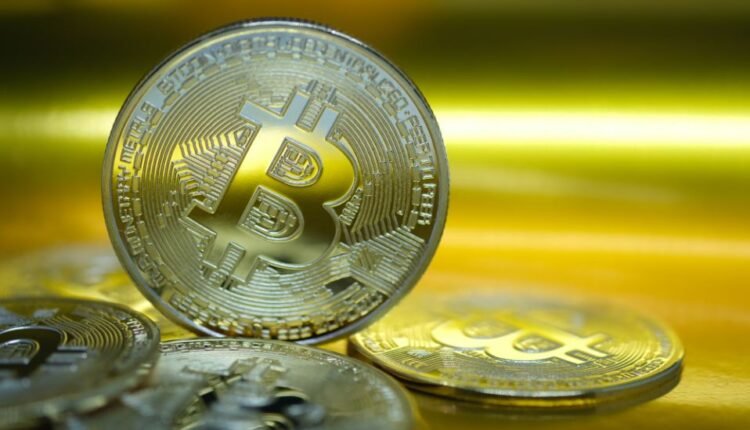 And also he shared a few tips regarding Cryptocurrency trends.

According to 8BTCNEWS tweet Andrew Y. Yan has been buying bitcoin for the last 6 year.

Andrew Y. Yan is a managing partner of SAIF Partners. Which hold around $937,895,400 funds and also have investment from investors by amount $4 billion.

Andrew Y. Yan explained that “Bitcoin is only for reach and knowledgeable”

Through this line he criticized Warren Buffet indirectly.

According to Andrew Y. Yan, Buffet didn’t understand Bitcoin. That is why he is not interested in buying bitcoin.

Warren Buffet is a American business magnet, Investor. He doesn’t like bitcoin and also he doesn’t want to invest in any type of Cryptocurrency too.

Probably Warren Buffet is a Biggest hater of Cryptocurrency.

But here it should be noticed that Buffet is indirectly in support of bitcoin because recently Warren Buffet invested $500million in Brazil-based digital bank Nubank. And that bank did a partnership with a  Bitcoin ETF service provider.

Andrew Y. Yan didn’t tried to create hype in the Cryptocurrency market. And also he is not encouraging people to buy or invest anything.

As per the tweet, he stated that Bitcoin “requires people of faith to participate in”.

So clearly he wants to say indirectly that If you are holding Bitcoin then you should have trust in Bitcoin.

Read also: Brits Are Eager To Invest In Crypto Over Shares

This news has a totally mixed reaction from the Crypto community. Few people are saying that Warren Buffet is just pretending to be a hater of Bitcoin. He is holding lots of Bitcoin and doesn’t want to expose it in any way.

And few people are saying that Buffett doesn’t want to make more money. He already has lots of money.

Michael Saylor : Bitcoin is outperforming gold as an inflation hedge