Michael Saylor : Bitcoin is outperforming gold as an inflation hedge 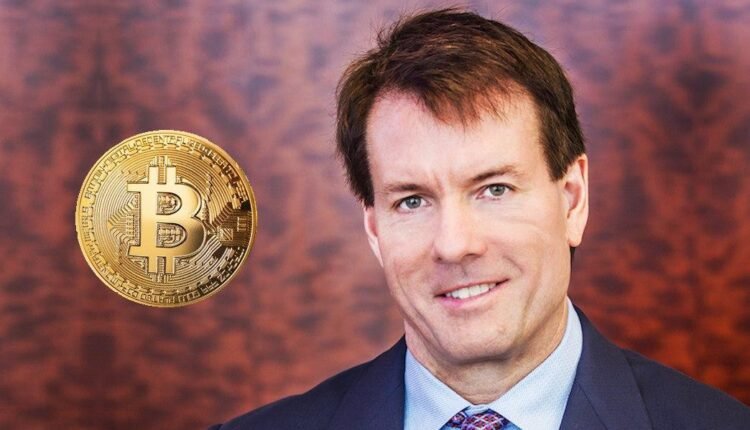 In an interview Michael Saylor said ” Bitcoin is out performing gold as an inflation hedge”.

According to him, Bitcoin’s performance is better than gold. Overall he tried to explain Bitcoin potential over gold to choose as an investment asset.

In a show by CNBC Fast Money, Michael Saylor, CEO of MicroStrategy claimed ” Bitcoin performs better than gold as an inflation hedge.

Price of the Cryptocurrency is up by 200% over last year while the price of gold is up only by 7% in the same interval of time.

“I think in the past 12 months, we have all been waiting for inflation, and I think we are seeing it now. I think investors are seeing that bitcoin is up by 330% and gold is up 7% in that period. So, bitcoin is outperforming gold as an inflation hedge by a factor of 50″.

Michael Saylor explained the potential of investment in Bitcoin with the example of high level Investors of this Cryptocurrency market.

He said, we can see legendary billionaires like Paul Tudor Jones are doubling and tripling their investment easily through investment in Bitcoin.

However, the business intelligence firm CEO of MicroStrategy said, It is shocking for him because they are not increasing their allocation by a factor of 10 because gold is 50 times better.”

But overall Michael Saylor fully believes that MicroStrategy Investors and Shareholders are happy with their firm’s allocation.

The Nasdaq-listed company bought bitcoin in heavy amounts in the past few months. They bought 92,079 bitcoins till now which are worth about $3.6 billion.

A Challenging Problem Of Salary Payment In El Salvador

Celsius CEO doesn’t think that Bitcoin can be…

RippleNet will provide digital bridge between…