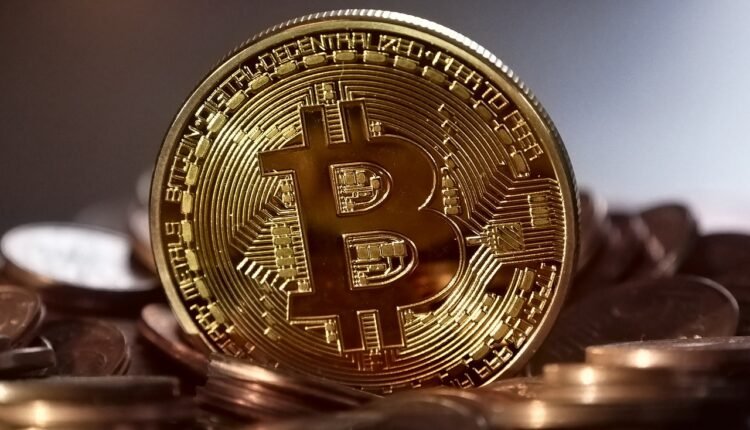 Santiment analytics data provider has tweeted saying that the correlation between the Bitcoin exchange rate and the stock market is higher than the historical norm. It has coincided with Bitcoin correction, in which the cryptocurrency price hiked to $58,000 and is now struggling to rise from the $47,000 mark.

As the Bitcoin-stocks correlation is high, Santiment analysts have tweeted that Bitcoin’s rally came across a negative correlation in December 2020. Previously, in 2017, Bitcoin’s price started to increase from the $19,100 level and surpassed the 2017 all-time high when it reached $20,000.

Bitcoin’s value on Jan 4, surpassed the $34,227 level, and later on Jan 10, it reached the $40,883 mark and continued to increase and make new all-time highs one after the other. The recent ATH for Bitcoin was above the %58,000 line and then the correction began with BTC trading approximately $10,000 lower now.

Bitcoin outflow from exchanges is heavy

Michael van de Poppe (also known as “Crypto Michael” on Twitter) is a popular crypto analyst who tweeted that despite the current Bitcoin correction, users and financial institutions are consistently buying Bitcoin on the dip and withdrawing it from exchanges to cold storage wallets.

The outflow of Bitcoin with respect to Bitcoin remains high as the Glassnode chart he published.

Additionally, Glassnode also includes though Bitcoin holdings on Binance have increased by 38 percent since March 2020 and are continuing in 2021 as well, Coinbase and other exchanges have seen major withdrawals.

Crypto trading is allowed in China despite crypto…

SPRK token issuer Sparkster ready to settle with US…