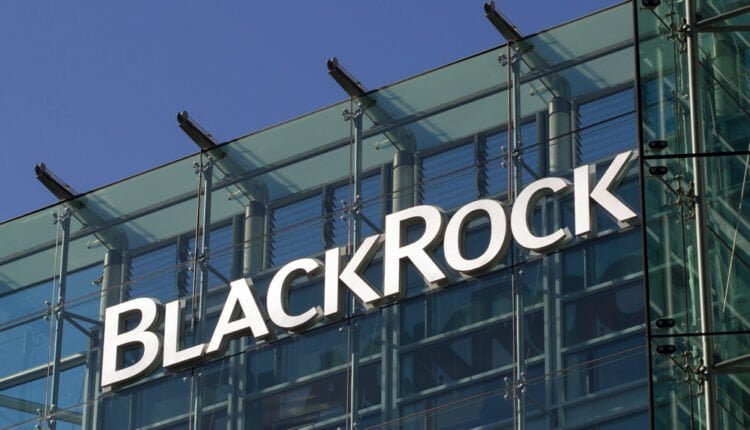 The world’s largest asset manager, Blackrock, has $9 trillion in assets under management and is started to invest in Bitcoin. The chief investment officer of the firm, Rick Rieder shares his views on the increasing Bitcoin price. He says that technology and regulation have developed people to add Bitcoins into their portfolios.

In an interview with CNBC on Wednesday, Rieder was asked what portfolio allocation should be in the cryptocurrency. To which he responded by saying,

“I wouldn’t put a number on the percentage allocation one should have, [since it] depends on what the rest of your portfolio looks like.”

He further added that,

“Today the volatility of it is extraordinary, but listen, people are looking for storehouses of value. People are looking for places that could appreciate under the assumption that inflation moves higher and that debts are building, so we’ve started to dabble a bit into it.”

In January filings with the U.S. SEC, Blackrock revealed its plans to add bitcoin futures to the Blackrock Strategic Income Opportunities and the Blackrock Global Allocation Fund.

Bitcoin is gaining a lot of traction among institutional investors as more companies are embracing the cryptocurrency, including Elon Musk’s Tesla. Last week, even Mastercard announced that it will allow certain cryptocurrencies on its network, and BNY Mellon revealed about a crypto unit that will provide bitcoin services to its clients.

Discussing the sudden increase in Bitcoin price, The Blackrock CIO, who previously said that cryptocurrency is here to stay and may replace gold, said that:

“My sense is the technology has evolved and the regulation has evolved to the point where a number of people find it should be part of the portfolio, so that’s what’s driving the price up.”

Bitcoin reached its all-time high on Sunday with a market capitalization of above $1 trillion. At the time of writing, the Bitcoin price is trading at $57,549.08.

“Diversifying into other assets makes some sense. Holding some portion of what you hold in cash in things like crypto seems to make some sense to me.”

Also Read: World’s First BTC/USDT Trade On A DEX Has Been Accomplished

Bulgarian prosecutors say the investigation against…

Former FTXUS president explains why he stepped down…