Satoshi Nakamoto is now active, the biggest April fool for the crypto industry 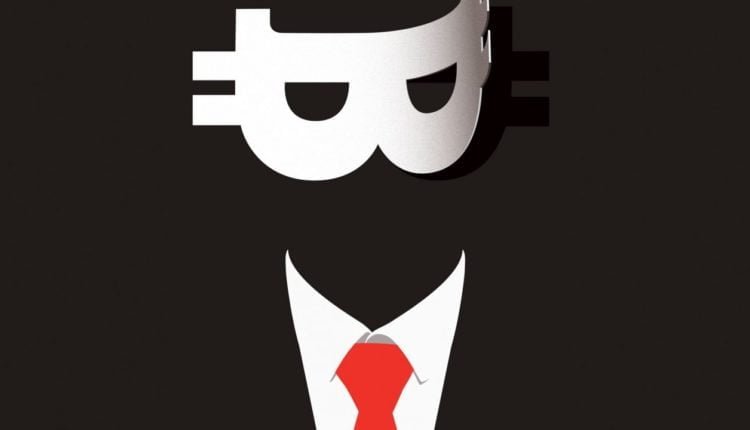 A Twitter user claimed that Satoshi Nakamoto is now active on the Bitcoin forum.

On 2 April, A popular Twitter user tweeted a picture of a Bitcointalk post published by Satoshi Nakamoto, founder of Bitcoin.

Through the attached picture, Satoshi wrote that huge things changed in the crypto industry in the last two years because of the Covid-19 pandemic. And also appreciated the move of the world toward Central Bank Digital Currency (CBDCs) concepts.

This screenshot is fake because it is edited and mistakes can be seen through the distinct visibility of the words from the basic text style, however, it is somewhat tricky for people to detect this thing, but we individually visited the official Bitcoin Forum And noted that Santoshi account was active last time in December 2010. So we can say that it was an edited picture.

Every online project usually own community platform or blog and also here Bitcoin has its popular community, which is bitcointalk.org.

However, not much is known about this forum, whether it was originally launched by the Bitcoin founder or not but legend people of the crypto industry claim that it is the official Bitcoin forum.

If we look at the history discussion on Bitcoin by the profile”Satoshi” then we can expect that Satoshi was the real person behind Bitcoin because he guided huge numbers of people to use Bitcoin technically in the wallets. At present time bitcointalk.org is that platform, which is enough to get educated on crypto & Bitcoin and also a better place to use knowledge to earn money by joining the signature campaigns. To know more about Bitcointalk and earning methods, visit here.