Second StableCoin on Cardano protocol will be gold-backed 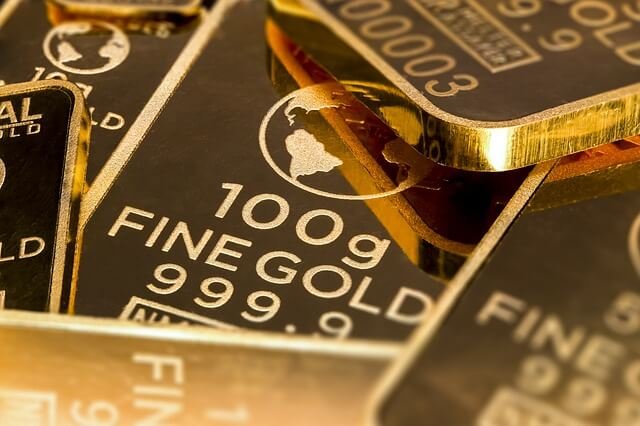 DeFi platform MELD announced that they will launch their StableCoin on the Cardano protocol under the partnership with Tingo Holdings and Ubuntu Tribe.

The British financial newspaper City AM recently held a Crypto summit. In the Summit, MELD, decentralized finance (DeFi) liquidity protocol, announced its partnership with two firms Tingo Holdings, Nigeria’s largest mobile network, and Ubuntu Tribe. And said that they will implement their StableCoin on the Cardano blockchain network.

The Cardano based Defi ecosystem will provide ability to the users to lend, borrow and stake their assets. And the StableCoin will be backed by gold.

Ken Olling, Co-founder & chairman of MELD, said that they want to provide better simplicity and clarity to the people to access trading through mobiles easily.

“Our goal here is simplicity and clarity. who wants to make trading accessible to anyone with a smartphone. Gold will be stored in a vault, tokenized and then fractionalised and divided so we can sell it”

Such ideas of the crypto firms to go toward the Cardano blockchain technology is quite a better option because of the trust and reliability with the Cardano platform but here one thing we can’t easily digest, that is, why we need two different stable coins on the same network. Because earlier this, Cardano officially announced that COTI will be the official issuer of Djed StableCoin, which will provide better stability than any other StableCoin.

Because of crypto mining Kazakhstan Sees 7% Increase in Electricity Demand