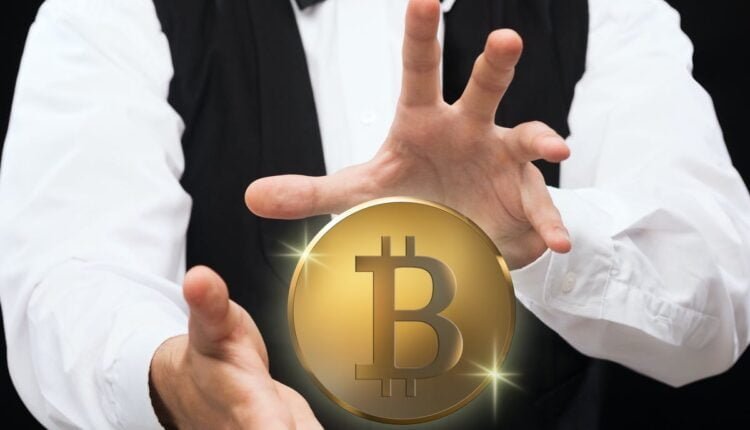 Sky bridge founder shared his take on Bitcoin and the fear of increasing inflation in the global economy and also claimed that we are in the initial phase of this crypto.

On Friday, Skybridge founder- Anthony Scaramucci- appeared in an interview with CNBC and talked about Bitcoin, inflation, and the economy.

Anthony was questioned by the interviewer that Anthony would like to suggest people buy Bitcoin at this price. Then Anthony replied ” no question about” and said that

“I still believe we are very, very early”.

And further, Anthony took the reference of the statement of Cathie wood– Ark Invest CEO and said if Cathie wood is correct then there will be billions of Bitcoin wallets in the mid of 2024-25. And further continues

“These coins will easily trade at $500,000 a coin. Remember, you don’t even have enough bitcoin for every millionaire in our society to earn one coin”

In September, Cathie wood-Ceo of Ark invested- passed her statement as per the analysis of the firm and claimed that the price of Bitcoin will be 10 fold the current price. And also their firm will diversify the 5% portfolio in crypto.

“If we are right and companies continue to diversify their cash into something like bitcoin, institutional investors start allocating 5% of their funds into … bitcoin, or another crypto,” she said, “We believe that the price will be tenfold of where it is today … over $500,000.”

Anthony also touched on the reference of the statement of JP Morgan.

According to Jp Morgan, there are 49 million millionaires, but all are based on US dollars.

Anthony said that you don’t have enough but you can own some Bitcoins against inflation. Because Bitcoin is an adaptive technology that is still evolving.

“This is very, very early for people. And I’m trying to do my best to explain to them why they need to own this right now”