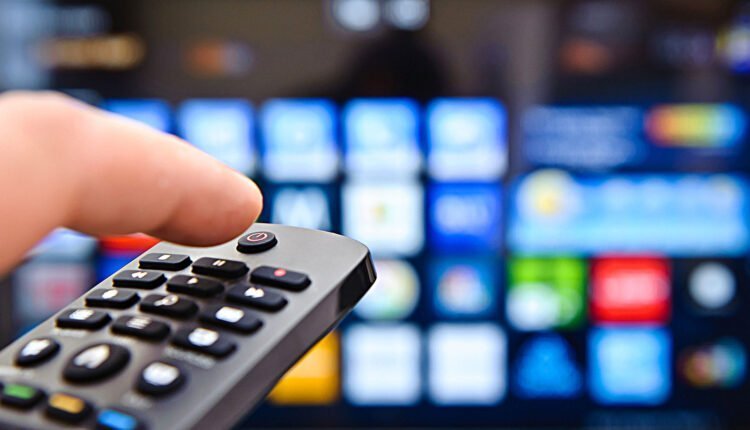 The Indian government is planning to prohibit any kind of misleading crypto ads on television or other social networks to keep the people in a safe zone.

On 15 November, we covered the news and explained how the crypto-related matter reached the table of Indian prime minister Narendra Modi.

Few reports claimed the tweet of the former president of the political party Congress, Rahul Gandhi, forced the government officials to held a meeting regarding this matter to bring regulation to the industry. But now it seems that matter is something different than what reports were claiming.

The latest report comes from the local news media channel of India, Indiatvnews. According to this report of Indiatvnews, a meeting was held between many crypto firms’ heads and Prime minister Narendra. A summary memo was also published officially.

According to the memo, the main aim of the meeting was to prohibit misleading advertisements of crypto-related services. In the meeting, Crypto players like CoinSwitch Kuber, CoinDCX, and WazirX were present.

“The government is cognizant of the fact that (blockchain) is an evolving technology hence the government will keep a close watch and take proactive steps,” according to the memo.

The memo also asserted on the legal status of the crypto assets. According to the memo, crypto players are increasing their marketing strategy, while crypto assets are still under investigation and are in the unregulated assets category.

So, this meeting will not only force the government authorities of India to bring the crypto regulation framework as soon as possible but also prohibit misleading ads related to crypto.

Earlier this, financial regulator body SEBI ordered every professional money investment advisors not to suggest crypto investment or any non-classified assets. Probably this situation is coming under the contradictions of the SEBI order.