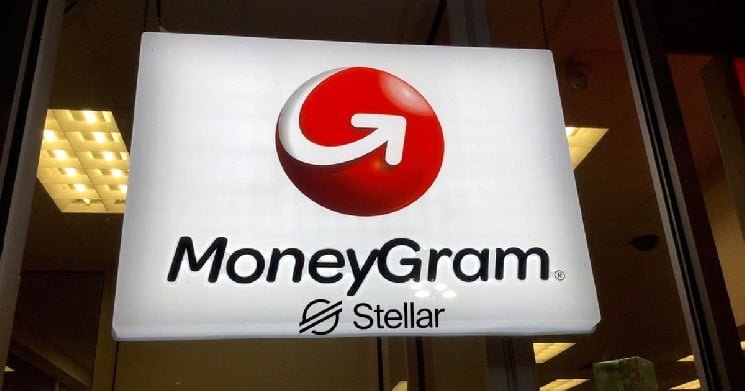 The Stellar Development Foundation reportedly wants to acquire giant international payment service MoneyGram. Since it is not confirmed yet & the Steller foundation didn’t talk about it officially.

Bloomberg reported on The Steller foundation ( which is a non profit organization behind the blockchain payment platform Stellar Lumens). According to report they are in contact with a company which is between Stellar foundation & MoneyGram.

That company is Boston-based private equity firm Advent International on the potential acquisition.

In the present time, cross-border payment businesses are growing much rapidly, so almost all the big companies want to enter this field with a very high impact. So many companies are looking to acquire MoneyGram.`

Well it doesn’t seem that it will be easy for Steller foundation to acquire MoneyGram because already many of the companies & firms failed to acquire even after the completion of MoneyGram’s demand.

In 2017, Alibab company failed to acquire MoneyGram because they didn’t get approval from the Committee on Foreign Investment in the United States. The deal was set to around $1.2 billion.

Also in 2020, Western Union offered to buy MoneyGram but they didn’t succeed.

In 2019, Ripple payment firm also bought $30 million of stake in the remittance giant but in March two firms declared that they are no longer interested and will no longer remain under future agreement.

So these are clear indication that how it is becoming a tedious task to have own fiat based financial network to establish cross border payments with ease. So probably MoneyGram is under high demand of buy and every eligible company wants to buy it. Reports claim that Steller foundation will get success to acquire MoneyGram.

Why Are People Spending Crazy Amounts on NFTs?