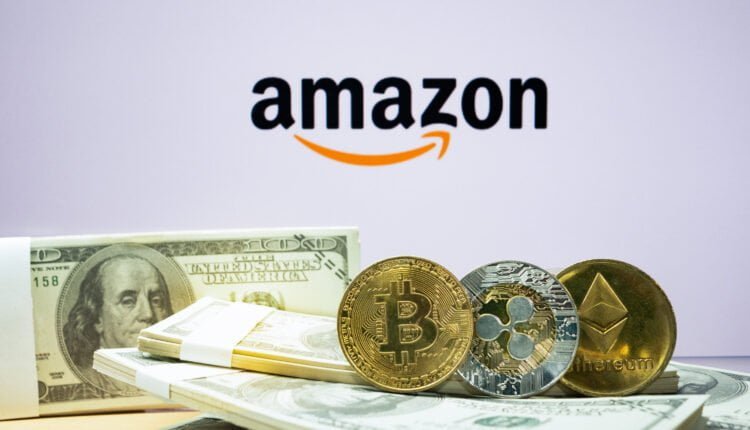 Amazon is now ready to dive into blockchain adoption. They are hiring a team which can lead their Amazon payments team to develop their own blockchain based payment system.

World’s most popular company Amazon which has their hand in all possible industries. Now they are looking to dive into Blockchain technology so that they can step out their progress with a better payment infrastructure system.

On Thursday 22 July they informed the community that they want a blockchain Developer team, which could help them to make their own blockchain payment protocol. They want a highly experienced team which have expertise in blockchain development, Central Bank Digital Currency and all possible things that are necessary to develop for their company to get into the Blockchain network.

According to the job recruitment post, Amazon company clearly shows that they don’t want face any type of problem in their payment system. The qualification of a blockchain developer should be at least 10 year of experience in blockchain development. This restriction shows clearly that they are looking for blockchain legends of the blockchain industry. Even companies which have better contributions in the blockchain industry like Wyre, can’t fulfill their job requirements. It also smells that Amazon looking to create their own currency.

Their requirement is also seeking those developers which have better Strategy to implement blockchain technology with better roadmap to fully fill all their needs which is needed for a high tech payment system.
Earlier this, last year Amazon was also recruiting blockchain developers for a new digital payment project which was known at that time “Digital and Emerging Payments”. And also at that time CEO of Binance susggested to Amazon that they should launch their own Cryptocurrency.

Third attack on THORChain In A Month, Lost $8 Million

Bitwise CIO explains the risk to have Luna crypto…