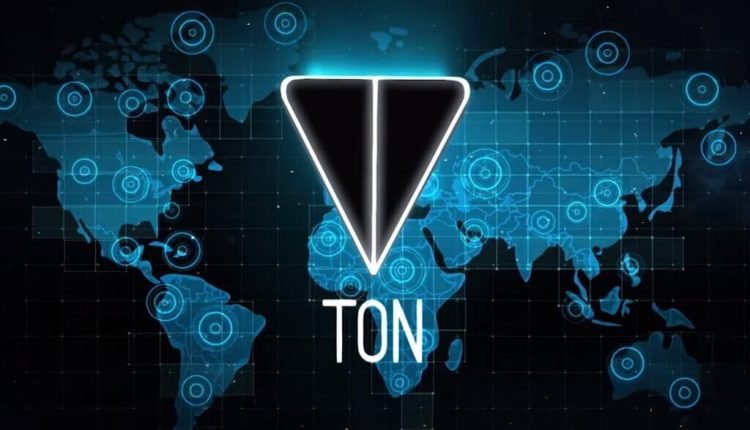 Telegram released its telegram open network TON testnet block explorer and node software on its website live from 6 September, before the unlocking of it’s Gram Tokens.

The investors said that Telegram has a long term goal and will available Gram Tokens for all its 300 million users.

According to a post by Russian news outlet Vedomosti who quoted a TON private investors that the release of node software and block explorer was set to 1 September for public. The testnet version of blockchain may include the features of sharding and various consensus mechanism.

Binance.US will be launched in this month with only Web/Desktop Access

What Is Hashgraph? How Hashgraph Works?