the hardest puncher will receive 50% salary in Bitcoin 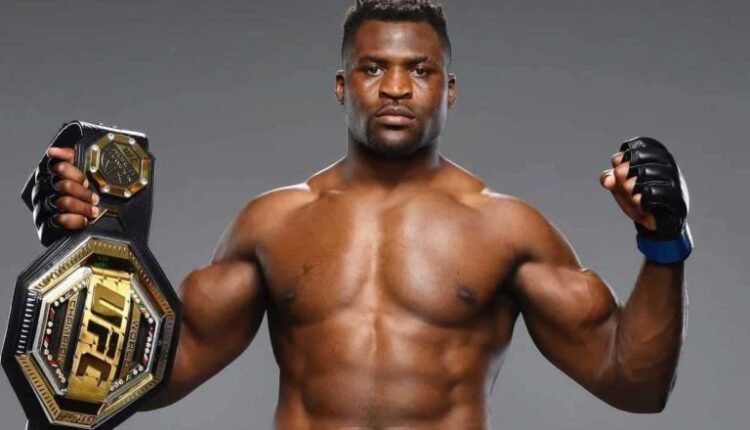 UFC heavyweight champion decided to go with Bitcoin to accept his salary. However, he will receive only 50% in Bitcoin.

Crypto and blockchain demand is surging. The majority of the people are looking to find out the perfect options to invest in Bitcoin or other best flagship assets. This is not limited to retail investors but all high-level sports and professional games are also going with bitcoin Investment with a better strategy.

On 14 January, Francis Ngannou, UFC heavyweight champion, announced on Twitter that he will accept payment in Bitcoin.

Francis wrote that he is in talks with his family and friends on crypto and noted that Bitcoin is huge in Africa, so he is going to accept half payment in Bitcoin.

This is not the first time when a high-level Pro player publicly announced to accept payment in Bitcoin. Already this many sports clubs decided to go with Bitcoin-based payment options.

US Politicians to accept salary in Bitcoin

During the Mayoral election in the US, in Q4 2021, around half of a dozen candidates supported this crypto and blockchain industry. The majority of them said that they will bring better rules for this industry and also will accept paychecks in Bitcoin.

Francis Suarez, Miami Mayor, became the first person in US Politicians to accept a salary in Bitcoin. After Suarez, other Mayors also announced the same decision to go with Bitcoin.

A couple of days ago, Eduardo Paes, mayor of Brazilian city Rio de Janeiro, announced the “Crypto Rio” plan. Under the crypto Rio plan, he announced that City will invest 1% of the reserved funds in Bitcoin.

These types of activities and initiatives by government officials and global influential people show that the Bitcoin and crypto industry is not going to stop, at least in near future.

Read also: Elrond Network partners with uTrust as a part of Web3 competition

Elrond Network partners with uTrust as a part of Web3 competition

Binance dragged its support from Terra amid its…