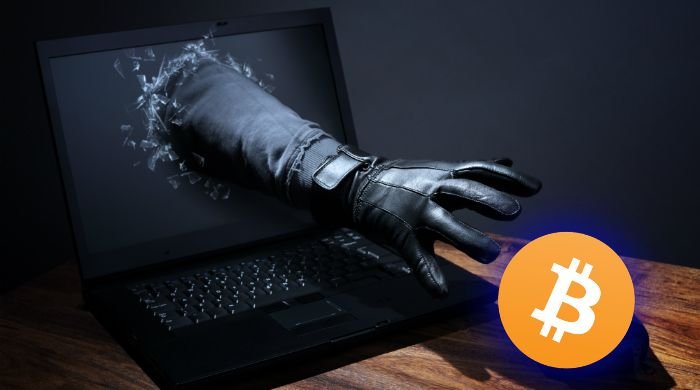 Thodex exchange, one of Turkey’s largest crypto exchanges collapsed as it lacked the financial resources to continue operations. Observing the situation, the founder of Thodex exchange has fled the country fearing the hundreds of thousands of investors and the authorities.

Whatever the reasons could be, it’s estimated that over 390,000 investors’ money worth $2 billion is now irretrievable, as said by the Haberturk newspaper and a lawyer for the victims. However, the CEO of Thodex Exchange, Faruk Faith Ozer, who fled the country over this $2 billion fraud, has promised to repay the investors once he returns to Turkey again. As a response, the government has blocked all the company’s accounts and Ozer could face charges of fraud after returning to the country.

“There’s a huge regulatory gap in Turkey’s cryptocurrency field”, said Oguz Evren Kilic, a well-known known lawyer representing Thodex users. “One can establish a crypto exchange with just 50,000 liras in capital”, justifying his statement. According to Cemil Ertem, a senior economic advisor to Erdogan, “Turkey will undoubtedly carry out a regulation that’s in line with its economy but also by following global developments.”

Ozer even thought about committing suicide when the company was on the verge of collapse. He thought, however, in that case, the investors’ money would stay irretrievable. “So I decided to stay alive and fight, work, and repay my debts to you”, he stated as well as promised that he would return to the country and give himself into the authorities once his debt is paid in full.

OctoFi and INKubator Review 2021: What You Need to Know