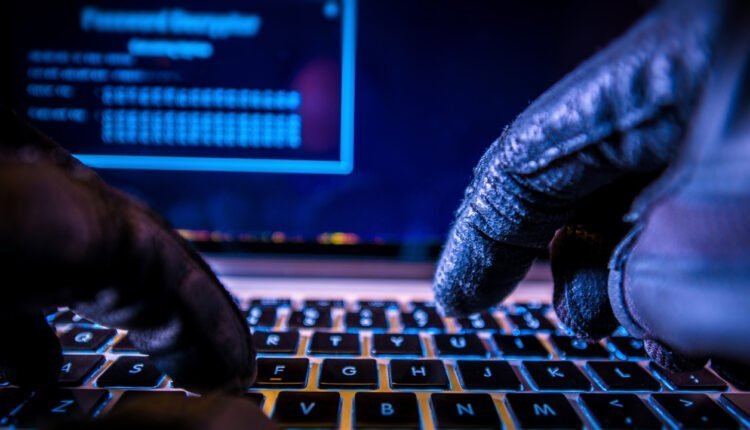 THORChain cross chain Defi platform faced another attack on their platform and lost around 4000 ETH. Team of THORChain requested the attacker to return their funds.

Related: Is Safemoon Safe ? Recent attack because of vulnerability.

On July 16, THORChain announced about the attack on their platform. Because of the attack they lost approximately 4000 Ethereum tokens.

The team tried to clarify some things and tried to hide their loss. They further stated :

The actual loss was approximately $4.9 million. It was, “far less than the initial figures posted earlier.”

For now, THORChain didn’t announce their plans to recover the lost funds by their users and other necessary steps which are needed to keep users in a safe zone. They said that they will further announce it.

It should be noted here, THORChain lost almost all of their users because their team failed to provide better security. This is the second time when the same exchange got attacked by a hacker, so it will not be easy for their users to keep their funds on their platform as an investment.

In the second last attack, THORChain lost around 13000 ETH.

Well, the developers confirmed that they will cover their loss with their Treasury fund and also they requested the attacker/hacker to return the stolen fund in exchange of some bounty fund.