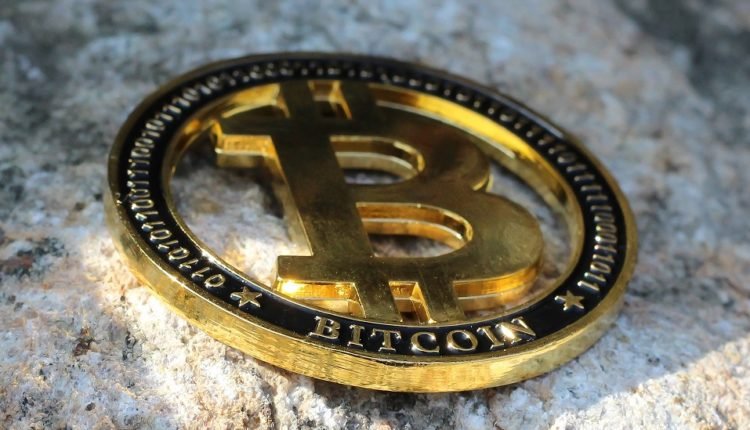 Tom Lee Fundstrat head analyst and known as Bitcoin bull is one of the most optimists in the Bitcoin space. In a recent interview, Tom Lee said that the long Bitcoin winter is now over and Bitcoin is ready for a new rally.

The past couple of months are good for Bitcoin and crypto market and Bitcoin breaks the $5,000 milestone. Bitcoin losing its pace the last week because of the Tether News. Lee said that this is a short term effect and the bulls will take the control soon.

Lee Said in the interview:

“Last year was a terrible year for crypto, a massive bear market, and we published a piece this week just highlighting … 11 signs that historically only take place in a bull market. So I think the evidence is mounting that there’s a bull market.”

Tom Lee observed that some of the 11 signs are already observed in Bitcoin charts. The sign shows that the longest Bitcoin winter is over.

The first sign was observed in January when the number of transactions increased to the levels of January 2018.

This growth is supported by such countries as Venezuela and Argentina where people have little faith in their national currency and the national currency have a high inflation rate. People see Bitcoin as saviour and start using it. The two countries contribute more than 25 percent of the increase in the on-chain transactions.

Another sign showed up in early April. Bitcoin breached the 200 MA (daily chart) and the price continuously trading above 200 MA. This is known as a bullish sign in the technical analysis.

Dekabank reportedly plans to invest in Bitcoin after…

Another sign involves the Golden-cross (when 50 MA cross the 200 MA in the upward direction), increasing trading volume, halving and adoption.

This is the longest bitcoin winter (16 months) in crypto history. All cryptocurrencies hit very hard and most of the coins loss more than 80 percent.

The Predication goes the wrong way and after that Lee stated the their company will not give price predication and time frames anymore but continue to analyse the market.

Tom Lee added with that Bitcoin is undervalued and the best days for Bitcoin is yet to come.

Also Read: Bitcoin May Soon Get Banned in India

Bitcoin May Soon Get Banned in India