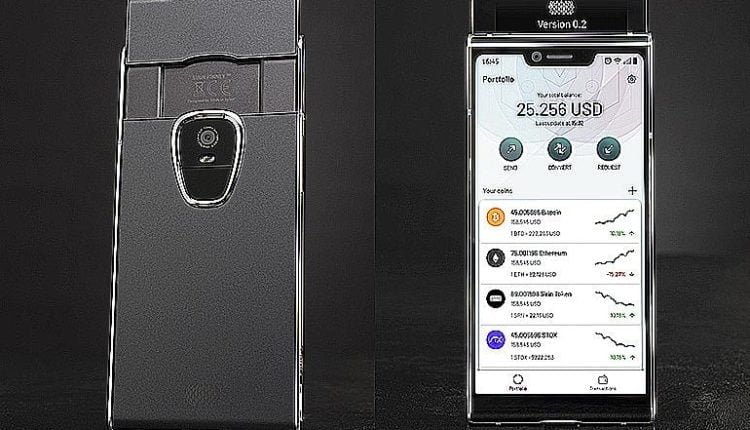 HTC a Taiwanese consumer electronics giant has finally revealed for a launch of the 2nd generation of the blockchain based smartphone before the end of 2019. As per the news shared by Asian IT through Digitimes On April 29.

According to Phil Chen(Chief Decentralized officer at HTC) said that has an aim to boost the development of their respective smartphone and by the same time to expand the company’s Blockchain ecosystem.

As per the previous reporting, HTC had first unveiled plans for a Blockchain based smartphone in the year 2018 which was dubbed as “Exodus”.

Chen also revealed that the sales of performance that year had met their company’s expectations.

Due to the considered rise in the addition of Bitcoin(BTC) and ether(ETH) users, the new trading startup had a considerable demand.

The phone’s second-generation model is noted to be much more Advanced and will also have extended support for Blockchain apps in areas like browsing, messaging and even social media.

These newly introduced blockchain apps will be based on peer-to-peer connections hence to increase the security and privacy. Routing it through other ways rather going via cloud or mainframe boards.

Chen had set the examples of major successes of apps following centralized consumer apps like Taxi apps like Uber and accommodation bookings like Airbnb as they have been setting a high bar to for the emerging sector in terms of Blockchain and decentralized technologies.

Phil Chen has recently led to a new venture of $50 million on Blockchain focused venture capital fund namely Proof of Can.

This partnership with HTC will be allowing the portfolio firms to work for the company and put hands in the development of new services or products for Exodus and all the other HTC based  Blockchain initiatives.

It is risky to run crypto exchange : Binance CEO

Dogecoin Will Beat Bitcoin and Ethereum In Terms Of…

Crypto Transaction Should Be Reversible & Users…