Tom Lee Predicates Next Bitcoin Bull will Start in August 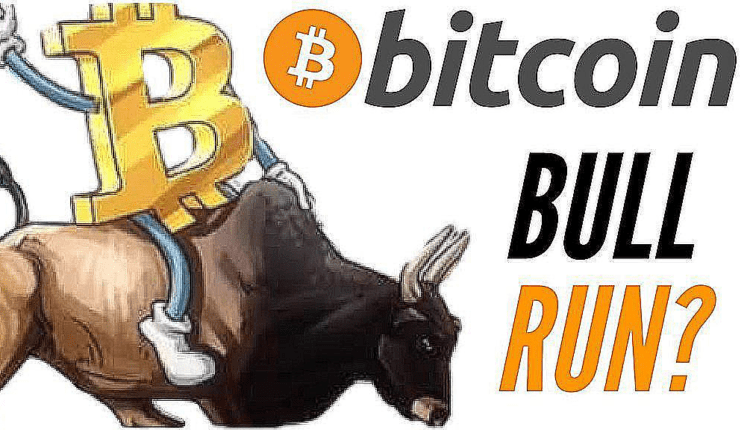 Thomas Lee the Co-founder and Advisors of Fundstrat Global predicate the Bitcoin bull run will back in the next six months in an interview with CNBC.

In the interview, Lee said that the market will change the trend in August. Lee made a statement in December that he will not give timeframes for a price to hit the target.

Lee prediction is based on the moving average. He added if Bitcoin is able to defend above $4000 mark, it will cross the 200-MA (moving average) by August. He further explained in the next five to six months Bitcoin charts showing signs of the bull market.

Bitcoin looking short-term bullish on the 1-day chart. The 50 MA cross over the 100 MA which is known as bullish crossover. The 100 MA is slowly turning upwards. The 100 MA works as support for know which is $3700.

The crypto market showing positive returns from the past couple of weeks. The average increase in bitcoin price is 0.5 percent for the month of February.

Bitcoin is now in the longest crypto bear market (14 months) in history. Bitcoin is more than 80 percent down from its all time high price of $19700.

Hodl the Future in Your Hands! Buy Bitcoin

Bitcoin Cross $4000 Again- Is this Starting of Next Bull Run?

Bitcoin miner reserves continuously increase, what does it mean?

Bitwise CIO explains the risk to have Luna crypto…