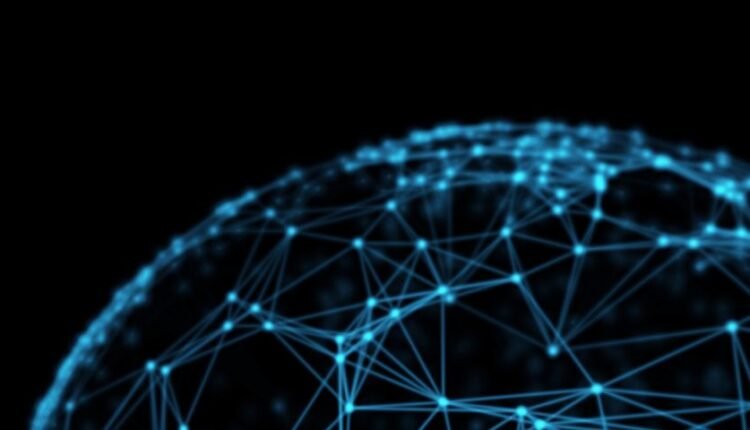 The Central Bank of Ukraine got full power to issue Digital Currency and they are allowed to join a new partnership with private Payment services.

The government of Ukraine is now openly entering in the blockchain world through their plans to bring the country’s central bank Digital Currency.

Mr. Volodymyr Zelenskyy, President of Ukraine, signed an agreement on the law of Payment services which gives full freedom for Ukraine’s central bank to issue & experiment on its own digital currency. And also the Central bank of Ukraine has approval under this new law that they can establish partnership with the private companies which are providing Digital token based Payment services.

Also the new law authorised the Central bank of Ukraine to make rules that how Digital assets can be regulated which are under the Digital token payment system.

In the initial phase this new law to establish the open network Payment system was approved by the Ukrainian parliament in late June. The On Payment Services aims to serve the implementation of an open banking system for their citizens, the practice of sharing access & control to consumer’s financial information via third-party apps.

This new law is expected to bring lots of enhancement to the revolution of financial technologies in the country. And also it aims to bring private Fintech services into a better established connection, so that new opportunities of business can be generated.

It is also believed that the new signed law may be a practice of Ukraine’s government to adapt the new legal framework of the European Union which will bring a single integration of payment options with EU nations.