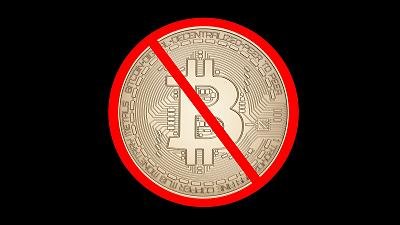 United Wholesale Mortgage suspended crypto payments through their services because of regulatory uncertainty.

In August of this year, United Wholesale Mortgage announced that their clients could pay in Bitcoin to get their services of loan for their lands, home and other property related. And later they announced that they are accepting DogeCoin & Ethereum also. And at that time, president of UWM stated that their plans are based on long term with this technology & innovation

But now after two months, UWM announced that they will no longer allow their customers to Settle in crypto.

UWM explained two main reasons to stop the crypto payments facilities in their services. These two reasons are regulatory uncertainty & another one is lack of demand.

UWM claimed that there is huge regulatory uncertainty in the crypto space, so it is very tough for them to continue with such uncertainty based services. Mat Ishbia – President and CEO of UWM stated

“Due to the current combination of incremental costs and regulatory uncertainty in the crypto space, we’ve concluded we aren’t going to extend beyond the pilot at this time”

UWM found that they are not getting better demand for the crypto based services. Within two months of time, they got only 6 deal settlements in crypto. UWM added

“There was not enough demand at the end of the day to really push the envelope too hard.”

But UWM confirmed that they will surely allow crypto based deals & Settlements in future when Crypto will be in the situation of mainstream adoption.

Fidelity director says BTC Will hit $100K in next 2 years

Bank of England will acquire Bitcoin before $1 million : Experts