What is Replace by Fee (RBF)? 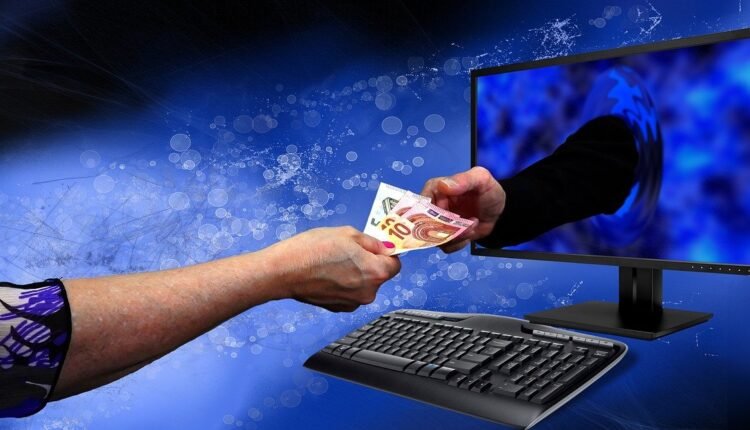 Suppose you have sent 12 Bitcoins to your friend in another country with a transaction fee of 0.00001 BTC. But, hours and days passed but your friend didn’t receive BTC.

Quite a scary thing right?

Now, you start researching about what happened, why the transaction didn’t take place, etc etc. In such a case, there are two possibilities.

Bitcoin network has a few limitations, the block size should not exceed 2 MB. Each miner earns 6.25 BTC and the transaction fees associated with it for mining a block. In such cases, miners will choose those transactions that have high mining fees. Hence, if the transaction does not have enough mining fees, it is rejected by the miners.

When a lot of people are willing to buy/sell or transfer Bitcoin (due to panic or high discount), the mempool is loaded with huge transaction data. A mempool is the node’s holding area of all the unconfirmed transactions. When you first initiate a transaction, it resides in the mempool until a miner chooses it for mining.

What will you do in such cases?

Obviously, you have to increase your transaction fees. This process is called Replace by Fee.

Let’s understand more about what is replace by fee.

What is Replace By Fee (RBF)?

Replace-by-fee is a technique that allows replacing one version of an unconfirmed transaction with another version of a transaction that pays higher transaction fees. RBF was first introduced in BIP125 and its implementation was released in Bitcoin Core 0.12.0.

Various node software uses different RBF rules causing several variations. BIP125 opt-in RBF as implemented in Bitcoin Core 0.12.0 is the most commonly used RBF today. This version of RBF allows the transaction creator to indicate that they’re willing to allow their transaction to be replaced with a higher-paying version.

How long can the transaction remain unconfirmed?

If the waiting time exceeds a very long time, the transaction will end up in a block. In such a case, the block space on the main Bitcoin blockchain becomes scarce. Hence, it becomes impossible to include a transaction with a fee of 1 satoshi/byte. It is possible only when the block subsidy runs out.

Bitcoin Hashrate Hard To Recover Near 130E This Year…

While you have a brief idea about what is replace-by-fee, it’s time to understand the types of RBF.

Full RBF: Full RBF allows you to replace a transaction only if the mining fee associated with it is sufficient.

Opt-in RBF: Opt-in RBF allows you to flag the transactions as replaceable until they are confirmed in a block. But, there is a problem with this RBF, that is the sender should know well in advance that they may wish to replace the transaction before they broadcast it. Many wallets have chosen Opt-in RBF as their default RBF.

How does it work?

A simple concept behind the working of RBF is that you have to pay a small fee to change the fee for the unconfirmed transaction. Suppose you pay 1 satoshi/byte as your fee, which is the lowest fee for a transaction.

You are running short of time, so you broadcast another transaction. This new transaction is similar to the previous one, but it includes higher fees. When miners select this transaction, they will receive higher fees. Now, your transaction is more competitive in the market for block space. Wallets like Electrum and Blockstream Green allows an easy way to use RBF.

Risks involved in Replace by Fee

While RBF has its own specialties, it is also associated with some risk. Suppose you want to purchase some goods from your friend, so you send 1 BTC with 0.0001 BTC as transaction fees.

After some time you change your mind and you want your money back. As the transaction is still unconfirmed, you decide to replace the original transaction with a new transaction having higher fees and that returns your funds back to your wallet.

Meanwhile, your friend has already shipped the items to your address. In this case, you will get your items but your fried will not receive funds to complete the transaction.

Hence, if you have any transaction which is stuck, you can make it process faster by replacing it with a transaction that has a higher fee.