What is SegWit (Segregated Witness)? How SegWit Works? 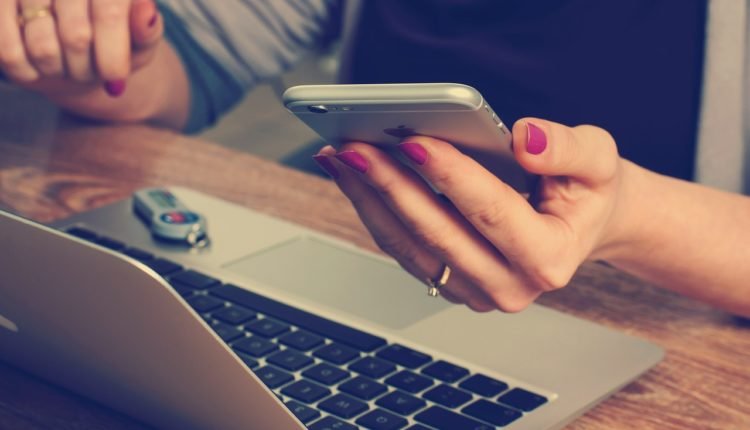 Segwit is made up of two words, segregated and witness.

Here we don’t need to be confused with splitting and witness terms because these are technical terms in Blockchain technology at which the whole algorithm of Bitcoin transaction is based.

First of all, we need to understand how the system of the Blockchain algorithm for a transaction works.

All the transaction are integrated with nodes ( we can’t exactly change/corrupt in node system that makes the bitcoin more secure).
Nodes have two ends, one is input and other our output. Here every transaction goes through these nodes and these nodes clears very well that whether the transaction is legit or not to introduce in the block.

Here legit transaction means, that how much BTC you have in your wallet and how much you want to send.

CZ from Binance will teach crypto lessons with…

After the proper work of the node, the transaction goes in the block and this block is added to the queue for public access.

Now here what the problem is with this traditional process to work.
Actually, the average rate of the making of the block is 10 minutes i.e 10 minutes spend = 1 block generation.

The space need for each block is 1MB ( megabyte ) and this will create a problem in the Blockchain transaction after the particular number of transactions to take place at once because of this limit.
So to resolve this problem to some extent an idea is suggested by a scientist named Dr Pieter Wuille.

He made a technology implementation in Blockchain algorithm by skipping the multiple nodes system i.e signature at starting and ending of the transaction and this will give space from 1MB to 4MB approx.

So with this implementation of technology in Blockchain algorithm of bitcoin resulted into more space for blocks to execute for confirmation at last stage and this made the system of bitcoin transaction 4 times faster than old one, or we can say we can transfer a bitcoin amount with 4 times less fee.

Segwit is a technology that is introduced with Blockchain algorithm technology of bitcoin that makes to skip unnecessary part of the whole algorithm to work in less time.
We can say a shortcut for the transaction path of bitcoin amount.

Bitcoin is Overbought – Ready For Dump