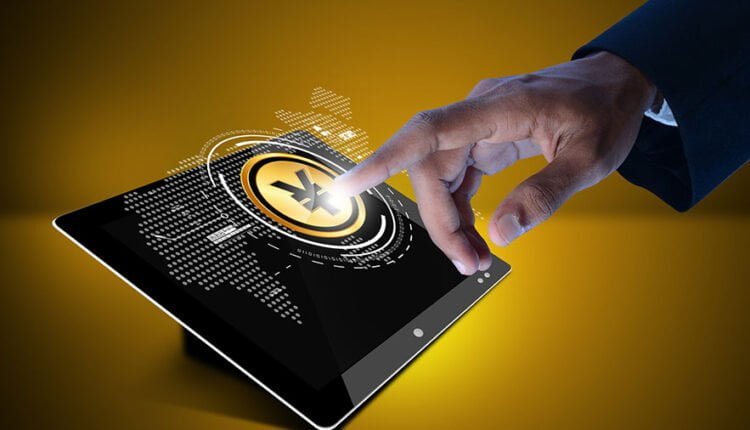 To initiate a better adoption of Chinese CBDC among citizens, China planned for the airdrop.

On 29 April, the Global Times report noted that the People Bank of China is continuously doing its best to push the adoption of the Digital Yuan, or Chinese CBDCs, better in the initial trial phases.

Reportedly the government of Shenzhen’s Futian district has announced that it will distribute around 15 million yuan ($2.27 million) among the local citizens. This amount of funds will be in the form of e-CNY, or days Digital Yuan.

The airdrop of around 130,000 red packets distribution will happen through giant social chat media platform WeChat. With the received red packets, citizens will be allowed to use any item across 5,000 stores in their district, also there will be no minimum purchase. In this way, the  Chinese government is working to push adoption among retail users.

In the present time around 80%, countries’ Central banks are working either on development or Research on CBDCs. And these things are showing that Blockchain technology has the potential to bring modernization to traditional payment systems.

Recently Hong Kong issued its discussion paper on Central Bank Digital Currency and noted that there can be some negative impact on Hong dollar and also there are chances of negative results in critical situations, where the central bank will have no control over the overflow of money from country to another.