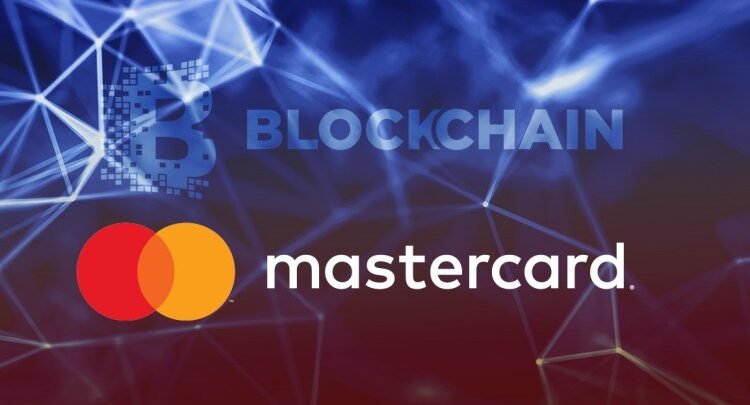 Giant payment firm MasterCard planned for the development of the Central Bank Digital Currency channel for the deployment of CBDCs & StableCoins.

MasterCard is a third biggest payment network provider company in the world. Since the last few years, MasterCard showed its inclination in the crypto space & blockchain technology. Through the recent earning calls announcement, the Company shared their plans on CBDCs with the stakeholders & partners.

During the Earnings calls, The CEO of MasterCard, Michael Miebach stated that they got a better response from their integrated services in crypto products. Michael asserted that the company didn’t only see a huge surge in users but also saw a huge increment in the MasterCard platform used to buy crypto assets directly through card use.

“We will make our network ready to do that as and when a government is ready to put out a CBDC that will exist alongside the dollar or the euro as a settlement currency in our network.”

The statements of the MasterCard CEO indicates that they want to jump into blockchain innovation in advance so that they can establish a high-level presence of MasterCard company in the world.

Before this, at the end of September 2021, Visa company announced the UPC channel.

The Visa company said that the UPC channel will allow CBDCs and private StableCoins based cross-chain networks to facilitate easy payment globally.

These initiatives by Visa & MasterCard companies shows that blockchain is going to be the biggest need of future payment system.

615% Surge in crypto and blockchain job at LinkedIn