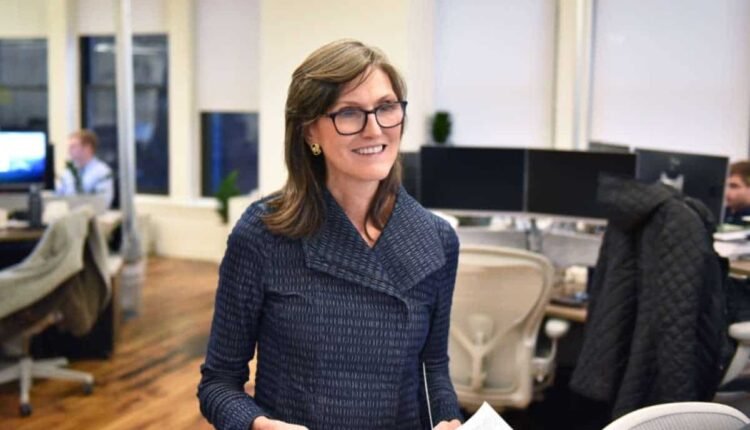 The CEO of Ark Invest firm shared her supportive expression for Nayib Bukele’s idea of Bitcoin use in ideal ways.

On 7 September El Salvador became the first country in the world, which adopted Bitcoin as Currency. Before and after the adoption of Bitcoin, El Salvador president Nayib Bukele faced huge criticism, and also new statements can be seen against him to adopt Bitcoin as the official currency of El Salvador.

Besides the critics, there are supporters also. Cathie Wood, CEO of Ark invest, recently appeared in an interview with Time Magazine. Throughout the whole interview, Cathie opposed the El Salvador President’s haters for the Bitcoin adoption.

By taking the reference of the criticism against Nayib Bukele because of the decline in the price of Bitcoin, Cathie said that it is not all about the price because bitcoin is more than an asset, which can provide a better financial system to the world. And through the Bitcoin adoption, Nayib achieved that goal of financial services with Bitcoin.

Further, Cathie noted that integration of the Bitcoin and blockchain technology directly in mobile is a better technique to adopt a better financial system and boost the use of financial systems easily to billions of people.

“So in my book, the more we can allocate capital to innovation, the better we can make people’s lives around the world,” she added.

These statements by Cathie wood showed that people are not trying to see how El Salvador is trying to grab that level of the financial system, which was not easily accessible with the traditional financial system.

In recent days, El Salvador has been criticized much because of the correction in the price of Bitcoin. So here we can say it is all about a matter of time.