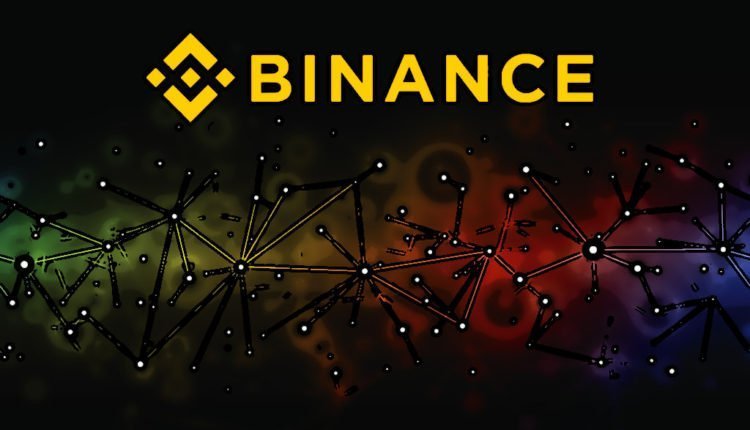 Binance only digital Currency wallet “Trust Wallet” has finally added staking feature for Cryptocurrency and they announced this recently in a blog post on the 3rd of April.

What’s this staking feature is?

Staking is a process in which users need to hold a certain amount of coins in the core wallets and get dividends on a monthly or yearly basis. The coins are locked for a certain period and users cannot withdrawal the coins.

Launching staking feature will boost the Trust wallets support for Proof-of Stake (PoS) Cryptocurrencies. They are also adding support for Tezos(XTZ) and are planning is put staking support on them too.

In recent custody of Coinbase which is providing a solution to institutional investors.

They have also revealed that they are seeking to expand there suite and facilities for the stacking of Tezos. Through its offline storage system.

To bring to your notice XTZ is one of the strongest and has maintained it’s price for a while though.

Wintermute “internal system” was not effected from any hack, CEO says

A hacker drains more than $2.1M from Ethereum ‘vanity addresses’

AntPool decides not to maintain accounts with ETH on…