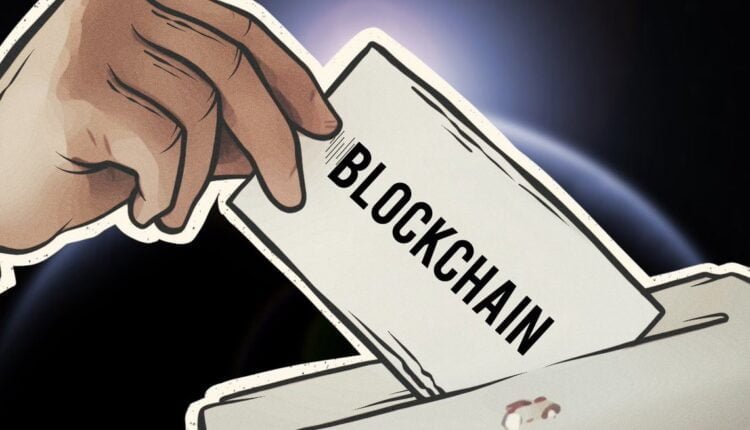 Democratic candidate Morgan says that she is in the learning stage in crypto but she knows that Bitcoin can take the place of many traditional bank’s functions.

At present, elections are near in the US. And as a part of better support, many Mayors of the United States showed their crypto-friendly nature through their pledge to accept salary in Bitcoin. The Bitcoin salary theme was started by the crypto influencer Anthony Pompliano. And now it seems that crypto is going to be a part of political matters at the next level.

In the present time, politicians are showing their friendly nature to attract that crypto community, which needs a better and friendly crypto regulation based ecosystem in their countries and states.

In the latest, 38-year-old Democratic candidate Morgan Harper shared his crypto-friendly behaviour with their Twitter followers. On Twitter, she wrote

“There are crypto projects out there that want to compete with basically every facet of what a bank or social media company does,”

Further, Harper added that Bitcoin and crypto-assets can be used at the next level instead of currently available use cases. According to Harper, the Bitcoin and blockchain industry may replace the many traditional functions of the Banks and can bring a better and advanced system.

“Their basic model is more inclusive than a corporation. I’ve heard anecdotes & seen some stats about how many young people & people of colour use #bitcoin, which makes sense — historically, we’ve been locked out of traditional forms of investment.”

However, Harper has only 24,000 followers but still, she spread huge influence on Twitter through her series of tweets on bitcoin and Crypto. She also wrote and urged their followers to suggest to her “how lawmakers might keep bad actors out while encouraging innovation.”

At present Harper is a Democratic nominee against House Representative Tim Ryan. And if she won then surely it will be a better option for the crypto industry to have a crypto-friendly Senate.

Cardano founder says the US needs to move to a…

Are Cryptocurrencies a secure financial future?