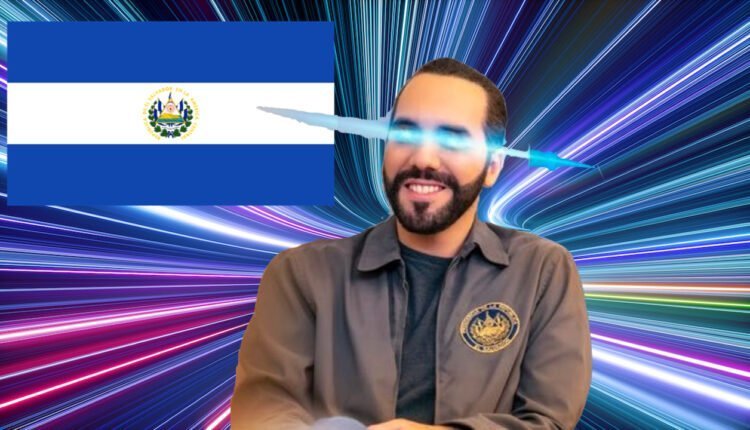 Mr. President of El Salvador shared his plan of Bitcoin law implementation by 7 September. And also cleared the doubts of many critics.

In the few recent weeks, many people and authorities raised a question that how it will be possible for people to accept payment in bitcoin because the government of El Salvador didn’t revealed any plan to convert Bitcoin into fiat directly, so how we can consider that Bitcoin as a legal tender will work much perfectly for the people and it can leads into big problem under high volatility of Bitcoin’s price.

On 23 August, through a tweet, El Salvador’s president Nayib Bukele said that Bitcoin law will come into effect by the 7 September will allow people to swap their Bitcoin to fiat instantly and easily with automatic functionality. And all will depend upon the decision of the user that for which thing he will go and no restriction will be imposed by us.

The whole facility will be accessed by the users in the Chivo Bitcoin wallet. Chivo wallet is a government official Bitcoin digital wallet and that will be accessible by 7 September. The president announced the Chivo app launch in June and said that every user will receive $30 worth of Bitcoin to register in the app.

And also users can cash-out the balance easily with the use of 200 Bitcoin ATM machines available in the country.

And also he said that people will be able to get Education on how to operate & use Bitcoin Chivo wallet at 50 branches and also people can deposit & withdraw funds at the branches.

The one most important thing that Nayib Bukele added that cash withdrawal will remain available 24×7 without any commision charges.