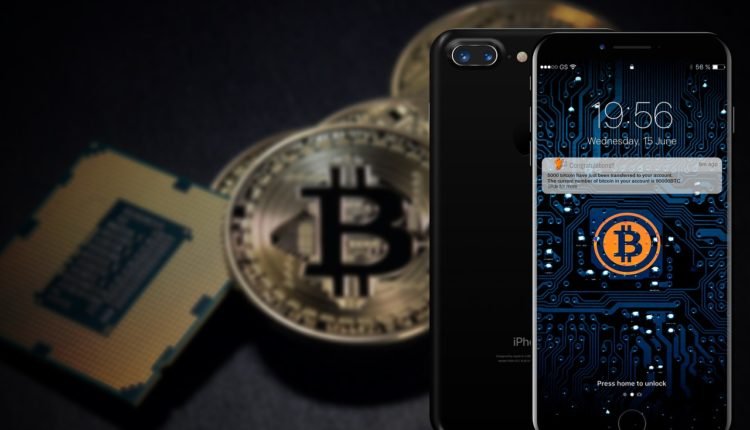 The President of El Salvador announced the launch of the new official digital Bitcoin wallet ‘Chivo’. And also announced for $30 for each El Salvador wallet user.

According to local media reports of El Salvador, The government of El Salvador will launch its own digital Bitcoin wallet for their citizens. The name of this wallet will be Chivo.

And also every El Salvador user of the bitcoin wallet will get a bonus of $30 as an airdrop.

According to report, The effort of El Salvador government to make Bitcoin infrastructure at high level, it is necessary to make own digital Bitcoin wallet instead to go with third party random users.

The designation of Chivo Bitcoin wallet is designed in such a way that it will help El Salvador citizens for daily basis use in payment through bitcoin.

President Nayib Bukele, who is leading the country in the use of Bitcoin, stated that the app will help citizens of Salvador to make payment at any time instantly without delay. And also every user who will register his account in the Chivo wallet will get a signup bonus of $30 worth of Bitcoin.

Specifications of Chivo Bitcoin wallet clearly indicate that it will be based upon the Bitcoin lightning network concept.

So people will get freedom with the use of Chivo wallet and all types of wallet services.

Development work on the Chivo wallet is going but after full testing and trials they will launch later in September.

As Bitcoin law will be applicable after 7 September.

Here we can see that the government of El Salvador is very keen to make a better infrastructure to use Bitcoin after approval of Legalization of bitcoin as legal currency.

Read also: Palestine Working On Its Own Digital Currency : Report

Palestine Working On Its Own Digital Currency : Report

Ethereum London Been Deployed On The Ropsten Testnet

Commercial Banks Of Russia will ‘Slow Down’ Payments…

21 out of 60 exchanges are expected to continue…