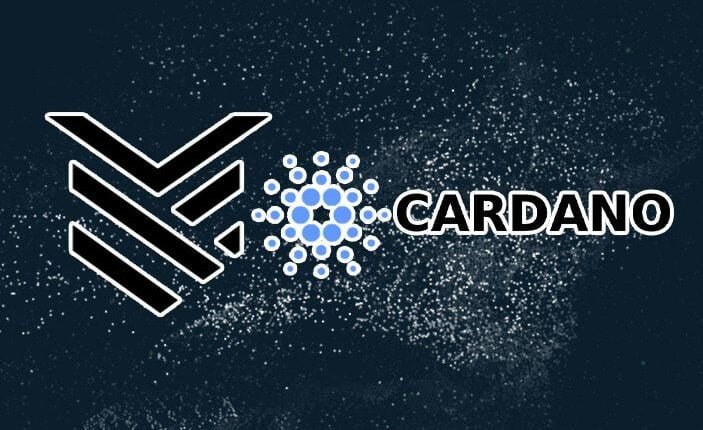 Finally the developer gives an update for the Yoroi to fix the bugs on NFTs based collectible transactions.

At present NFTs is in trend, so almost all the platforms want to go with NFTs to follow the trend so that they can sustain their operations actively in the crypto space. Cardano is also in one of the lists. Cardano allows to build NFTs based Dapp ecosystem, but as Cardano team is not inclined towards Cardano ecosystem based NFTs projects and also have some traditional features, so not able to handle NFTs ecosystem more perfectly. Alternatively we can say third party developers are not able to give better NFTs based on Cardano through their coding skill.

Yoroi Wallet is Cardano ecosystem based essential wallet. In a recent tweet they confirmed that the users of Yoroi will be able to recover from the bugs which existed in the old version.

New updated version 4.7.300 of Yoroi will remove the bugs, And users needed to have maintain minimum ADA balance is shown in the wallet. And there is a separate asset tab to view the collectibles.

In the tweet thread, the team confirmed that users should have to maintain the mining ADA balance.

Yoroi’s team explained in advance about the bug with the high amount of Collectibles transactions, they claimed that users should split the transactions Instead to execute all together at once.