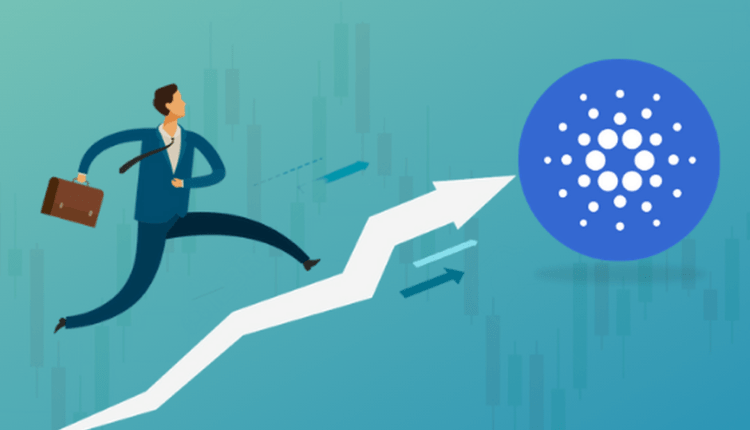 Celcius network is now ready with their strategy to bring Cardano project on their network, so that their users can use Cardano’s native currency ADA holdings for earning purpose.

In the morning of 3 August, Alex Mashinsky, CEO of digital asset lending business Celsius Network announced that they will add Cardano to their platform. There users will be able to borrow & lend their ADA coin. The date that is set to launch Ada on Celcius network is 19 August.

They stated in the tweet that they will go live on 19 August and their users will be able to take a loan at 1% APR for ADA as a collateral.

Further Alex added that their users will be able to grab %4.05 granted Yield reward of their holding, with becoming the witness of Cardano’s success in crypto space.

In the present time, Cardano is under huge popularity because of their incoming Alonzo hard fork that will bring a smart contract system to their platform. While the Cardano team already confirmed that they did all test & trials on the Cardano Testnet. And also they are allowing other people to import their project with a token system at their contract system of Cardano Testnet.