China Response Against U.S Lawmakers’ allegation on tracking their athletes for upcoming games 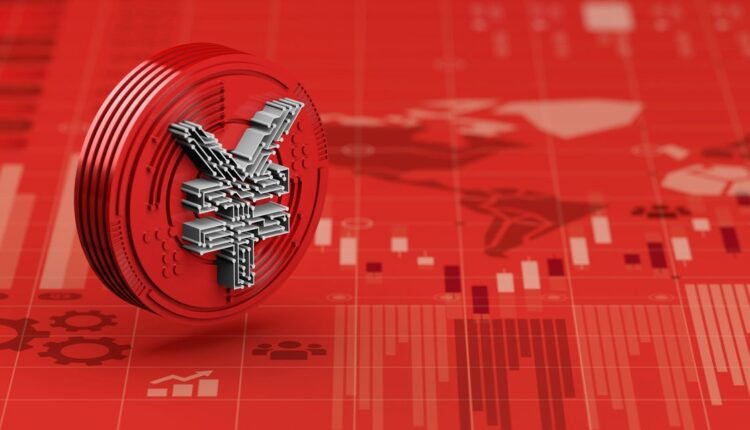 Chinese Foreign Ministry addressed the allegations of US senators and said that they don’t push sports games in political matters.

Recently U.S senators wrote a letter to the U.S. Olympic and Paralympic Committee board to warn & restrict U.S players to use Digital Yuan in the next year upcoming games tournament in 2022. Now Chinese authorities are responding against such allegations of US senators.

Zhao Lijian, Chinese Foreign Ministry, pointed out this matter in their statements and said

So according to Zhao Lijian, US senators are doing politics with the sports game which is not fair and also there is nothing like tracking of players activities etc.

Reports say Lijian suggested to U.S lawmakers to understand what a Digital currency is.

“figure out what a digital currency really is.”

Well, all these ironic statements by both sides’ authorities clearly show how much U.S senators are against China’s Digital Currency Yuan. And also they are perfectly planning to fail the idea of Digital Yuan adoption at global level.

China planned to make the Digital Yuan used for both domestic and outsiders, they mentioned about it in the latest white paper. Read full details of China’s white paper on Digital Yuan.