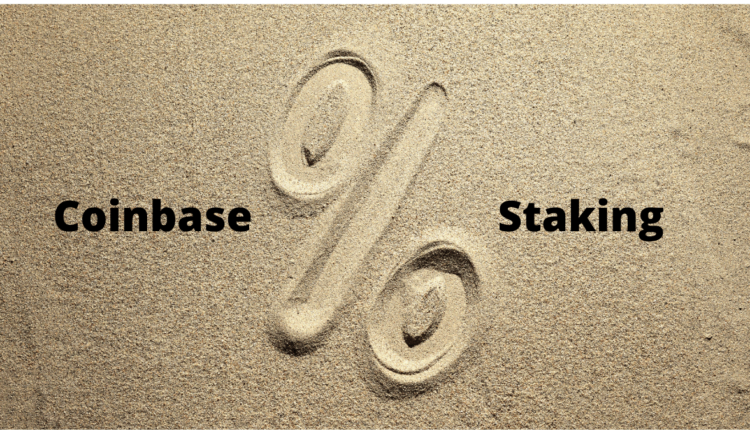 Now Coinbase exchange will allow Ethereum 2.0 staking with their new update and also they will remove their earlier limitation on 32 Ethereum on Staking.

Coinbase Exchange announced on Thursday that they will allow Ethereum staking for the Britons and Germans through the new Coinbase’s Ethereum Update.

The new update in Coinbase’s Ethereum network upgrade will bring better speed and Security in the transactions.

“upgrade… aims to improve the network’s security and scalability..involves Ethereum shifting their current mining model to a staking model.”

Marcus Hughes, Coinbase European general manager, said that new upgrade will give easy way to earn 5% through the Ethereum staking

“We have witnessed a huge rise in customers purchasing Ether in recent months… We believe that, in simplifying staking, which is very complex to do individually, we can play a role in widening access to this key part of the crypto economy.”

Also Coinbase Exchange said that users in Germany will be able to make money. And the Coinbase exchange will do Ethereum staking on the behalf of the customers’ ETH fund.

“After being converted to ETH2, the coins are automatically added to Coinbase’s staking pool, which helps secure the blockchain and generates rewards in return. Coinbase stakes on behalf of its customers, making one of the most important functions of the crypto economy more accessible.”

Here it is worth noting that, now users of Coinbase will get freedom to hold at least 32 ETH, valued at $121,028, which was necessary for the staking.

“Have I Been Pwned” revealed…

Digital currencies may ‘reduce reliance on the…