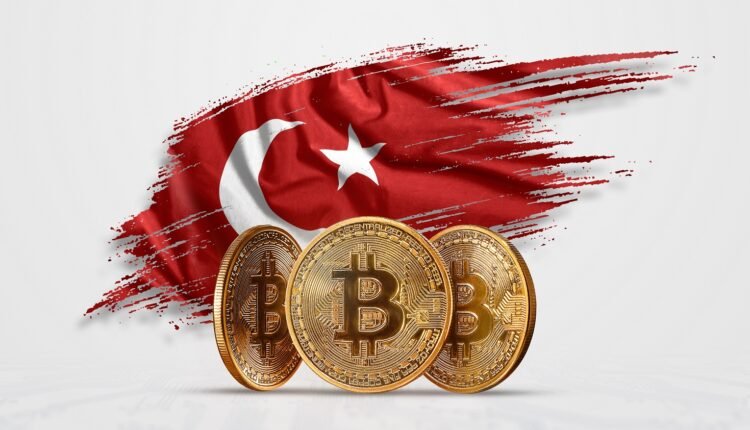 The president of Turkey confirmed that the country’s crypto regulation bill has been completed and is ready for parliament.

In recent few months, the fiat currency Turkish Lira faced a huge downfall against the US dollar. At that time, many experts shared their stance on the situation and ideas to fix the issue.

According to a report of local news media, NTV, Turkey’s President Recep Tayyip Erdoğan said that the Crypto regulation bill of the nation is ready. And the aim of crypto adoption with a regulation bill is to counter the value of the Turkish Lira.

“We will take steps on this issue by sending it to Parliament without delay.”

On the recent critical situation of Turkish Lira, the President said that the Currency event is not related to mathematical processes but is a process to implement potential to the value of Turkish Lira.

“With this understanding, we intend to channel it to a dry spot. But the exchange rate will find its price on the market.”

With the crypto bill draft, Turkey’s President aimed to make the Turkey economy in the top 10 in the world.

Bitcoin: a saviour to the Turkey citizens

On 23 November, Turkey’s Lira faced a 15% decline in its value against the Dollar. And in that situation, those people who were holding Bitcoin saved themself against this plunge in the value of the Turkish lira.

At that time, popular bitcoin proponent Microstrategy CEO Micheal Saylor said that Turkey should change his Turkish Lira into US dollars to save the economy of Turkey.

Alternatively, Micheal suggested adopting Bitcoin is the best idea to reverse the downfall in the value of the Turkish Lira.

Now it will be interesting to see that, Whether Turkey Will adopt crypto in some unique way that can bring huge money inflow in Turkey or something else that can push Turkey’s economy toward gain.

Read also: Strategist says gold will outperform over Bitcoin and the stock market in 2022

Iranian Ministry of Industry and the Central Bank…