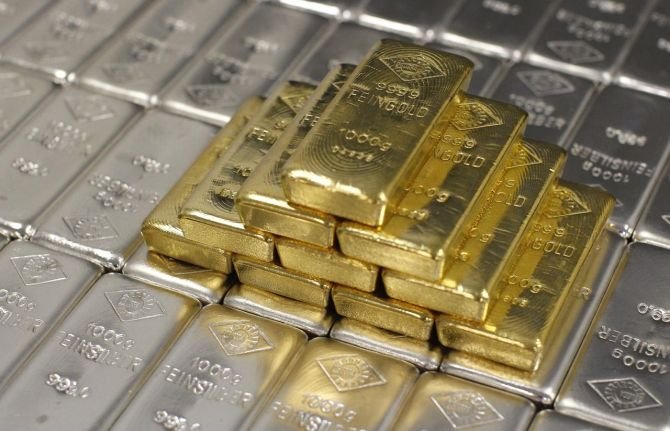 The chief market strategist at TheMoneyStocks.co predicted that Bitcoin will outperform more over the Bitcoin and Stock market.

When Bitcoin price was fluctuating $5,000 then most people claimed that Bitcoin will no more go up and it is a bubble that can blast into nothing. However, there were many people in the crypto industry as a Bitcoin proponent, who said that Bitcoin is Digital gold and also explained the advantage to have bitcoin over gold. However, in the past, it was a tough task for Bitcoin supporters to support Bitcoin because bitcoin was not supported by any country officially, but now Bitcoin is the official digital currency of El Salvador, so now Bitcoiners are supporting Bitcoin in a better way, where Gold doesn’t exist.

Recently Soloway appeared in an interview with Kitco News. In the interview, he said that Bitcoin and Stock will remain behind the Gold performance.

Soloway noted that increasing inflation will be a factor for Gold to hit the price target of $3,000.

The strategist also predicted that inflation will again go back to 2% and this will result in a better environment for gold, to hedge against inflation.

“I am bullish on gold. I think gold is going to be the biggest performer in 2022 and you could see this beautiful wedge pattern forming right here on the charts. My guess is we’re going to break out to the upside and you should see a move up in the very least back to the highs from 2020. I think even a potential $3,000 price target on gold. Ultimately you have to look at the inflation numbers because it’s not going back to the 2% level. The fed will taper, but ultimately people will rotate into gold,” said Soloway.”

In the other metals like silver and uranium, Soloway said that Gold challengers may also gain better momentum in 2022.