Digital Euro Will Be Greener Than Bitcoin, ECB Plans To Work On Digital Euro 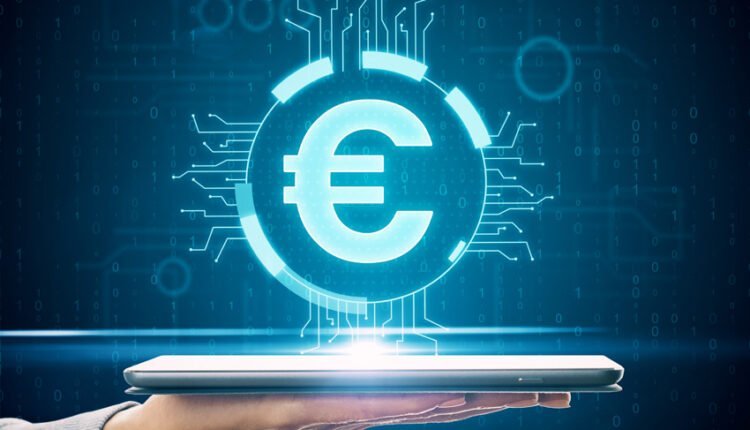 The European Central Bank is ready to start the investigatory phase for their long discussed project digital Euro, this investigatory duration will be conducted in 24 months.

The warnings from the ECB on the involvement of large technology companies in cryptocurrencies come as it continues toward a plan to introduce a digital euro that it hopes will mitigate the risks posed by private companies adopting their own digital currencies. The ECB recently concluded a public consultation on its plans for the future of the digital euro and, as a result, privacy was the main concern for stakeholders.

This advancement will also allow the people to express their priorities, preferences, and concerns about issuing of the digital euro by the central bank and what a digital currency would mean for payments in the eurozone.

During the investigatory phase the ECB’s research department plans to solve various important problems related to the design and distribution of the new currency because they want the Digital euro to be ready to be accepted in the European nations.

The ECB plans to help “prevent illegal activities and further prevent any undesirable effects on financial stability and monetary policy.” However, the bank also shared assurance with its intention to have a digital euro complement cash, rather than replacing it.

In addition, the ECB president said that the end product will only be accepted if it assures Europeans with access to “safe money – central bank money”.

While this statement also promised to make the digital euro more energy-efficient and environmentally friendly than with Bitcoin.

Bitcoin, which is blamed to have a huge impact on the environment, has recently become popular, especially after Tesla’s Elon Musk tweeted about it. Since then, China has also launched a nationwide crackdown on bitcoin mining.