Donald Trump: crypto is a ‘disaster waiting to happen’ 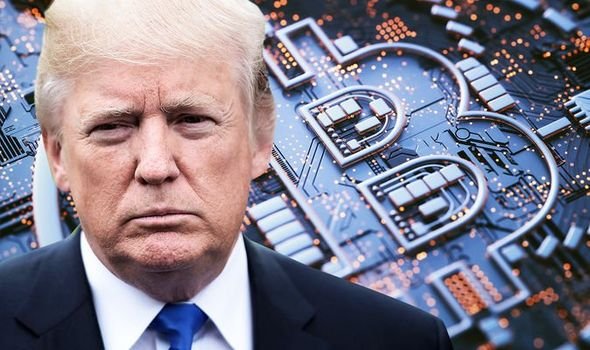 Many times, Donal Trump described Bitcoin & other crypto assets as risky assets. And he always praised the dollar in comparison to any other Currency at the top level. Donal again gives his statements on crypto.

In an interview on Fox Business, Donal Trump appeared. And the show was later published by Fox Business on Tuesday.

In the interview, Donal Trump was questioned what he thinks about crypto. And what are views on the potential of Bitcoin & crypto.

Than Donal Trump said that he likes only US dollar currency. And also Trump also said that we can’t trust on the crypto assets because they can be anything and we don’t know about them. He also Further trump added

“They may be fake. Who knows what they are? They are certainly something that people don’t know very much about.”

Donald also said that financial authorities should work on giving priority to the U.S dollar instead to take benefit from crypto or blockchain technology.

It is worth noting that current U.S administration mr. Biden has a positive stance on crypto, while he is still not much sure about crypto but is in favour of this space. And this makes these two U.S presidents contrary to each other.

Possibilities of Collaboration between Cardano and Solana : Cardano Founder