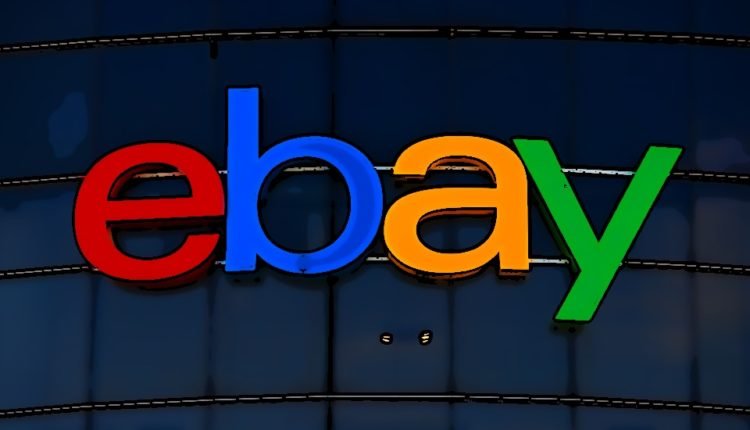 Popular e-commerce platform teased the world with its small showcase of digital wallets.

Surging Crypto & blockchain adoption under high legal hurdles is showing the potential of this technology and also challenging to all the traditional technologies which are dependent on the traditional concept of tech. Because of the better Potential in the latest technology based on blockchain, the majority of the big companies are planning to adapt it to step with the modern world.

On 10 March, During the presentation on the earning calls report of eBay, the team showed an eBay (EBAY) flashed  “digital wallet”, which resulted in a matter of discussion about they plans for eBay in the future with crypto & blockchain technology adoption.

The picture of the eBay digital wallet introduction dashboard can be seen in the picture attached above but this is not enough to figure out the intention of eBay more perfectly. But recently eBay CEO confirmed that the company is planning to introduce crypto payments for the customers.

In an interview with TheStreet, Jamie Iannone, chief executive officer at eBay, shared the idea of eBay to allow the users to give payments in crypto so that it can expand its reach among Gen Z and millennials.

Reportedly engineers are working on this new initiative to accept crypto payments and it will be available by the second quarter of this year.

At present, eBay is not at that level where it should be, according to its past strategy & plans. Because eBay is that e-commerce platform, which always tried to focus on technology adoption to make the platform better but failed to compete at that level.

However, eBay allowed NFTs sale on its platform and also in 2014 hinted to work on the Bitcoin payment adoption but later what happened no one knows exactly.

Stripe will support all crypto companies