Ethereum London Been Deployed On The Ropsten Testnet 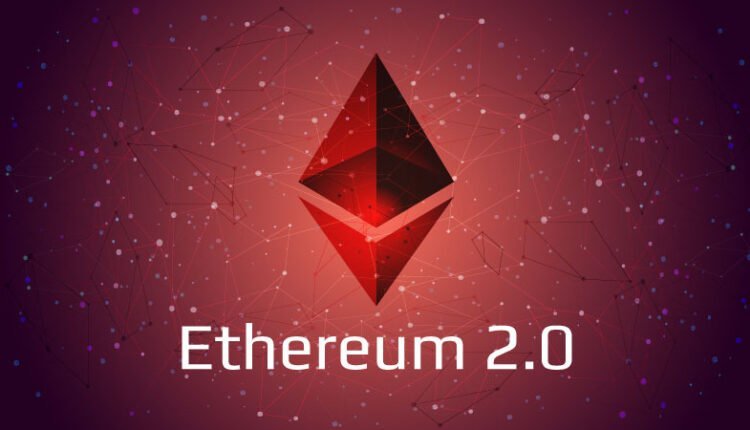 The Ethereum community is eagerly waiting for the deployment of EIP-1559 on mainnet after the success of Ethereum London trail on Ropsten Testnet.

Results are found desirable on testnet trials, so the whole Ethereum Community is eagerly waiting for the launch of EIP 1559 on mainnet.

After success in deploying Testnet of London, Ethereum team is now expecting for the other next launches of Goerli, Rinkeby, and Kovan testnet after an average of every week. And then to deploy on mainnet launch soon.

According to the EIP-1559 tracking website, they tracked that a total 88,500 Testnet ETH has been burned worth of $177.6 million over the day after London deployed on Ropsten.

After this report many experts questioned about it and said that a huge amount of Ethereum will be burned but how new Ethereum will enter the mainnet? in the situation when miners will no more mine Ethereum.

And does it mean that Ethereum prices move forward?

David Mihal explained that London Update is not only limited to see the burned Ethereum but there are many functions involved with it and people will after deploy on mainnet.

And also he described EIP-3074 as the biggest Update in terms of security for the Ethereum network.

Since many people are questioning that it is ok to have a revoke button for a single transaction, what about unauthorized revoke action?

Well probably it will depend upon the beneficiary to confirm the revoke action.