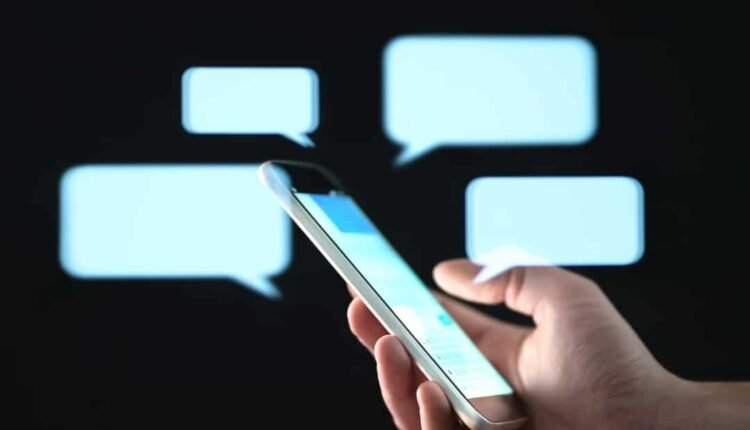 The team behind the second biggest blockchain network explorer launched messaging services on its platform.

The team behind Etherscan launched a beta version of its messaging app. This service will remain available between wallet-to-wallet users which means a third-party service will provide ease for the users to talk in a decentralized world by giving them very less sensitive data.

Here this service is available in beta version but still in this initial phase, services are much better where a person can block spam users and also can block unwanted addresses from which he doesn’t want to receive messages.

This feature will help all the anonymous users, which are buying high amounts of crypto assets anonymously, to connect with the community publicly by remaining under anonymity. And also will help white hackers to communicate with other hackers or teams regarding particular transactions.

Last year Polygon network-based hacking attack took place where a hacker stole around $610 million worth of crypto assets but later he returned all the funds. The whole discussion about that hacking and returning of the funds took place through the Ethereum transaction-based messages.

Besides the appeal discussion to the hackers to return funds, people can use in the bargaining to buy sell NFTs.

Etherscan team stated that the data of the users will remain reserved in its global servers, which are situated at different locations in the world. But the messages will delete after 2 years of time frame. The team also ensured that they will not share this data with any third-party platform but it may go through the IT service providers and data analytics agencies.

Read also: Ethereum Foundation Will Kick Out ETH2 From Its Dictionary

Ethereum foundation will kick out ETH2 from its dictionary