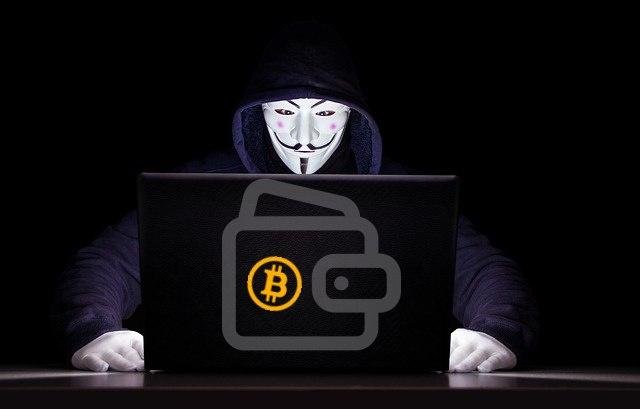 Recents reports indicate that European Union Authorities are much aware about crypto related regulations. Recently they planned to impose a single authority & single regulatory framework for crypto and it is expected that it will be passed officially by next year. Now they are planning to restrict fully those activities which are responsible for Money Laundering and Terrorist funding.

The Financial Action force of the EU published a legislative last day. This legislation is about the extension of the existing rule “Regulation 2015/847 EU”.

According to 2015/847 every payment transaction in any mode should provide details of receivers & senders, so that they can prohibit suspicious transactions by the identification of users.

Here this legislation is extended with the existing rule, now according to this legislative proposal every crypto services which are facilitating the transaction between two people show provide the details of sender and receiver. And in case any service which will not follow their rule will be banned by them.

Regulators of European Union already imposed a law according to that transaction above $11,800 amount will be considered a suspicious transaction and also needed deep overview about sender and receiver so that they can prohibit any crypto transaction activity of money laundering.

Reports say, this is only a proposal and it has to be passed by European Parliament and Council. And It may be time upto 3 years to get approval and comes into effect.

Read also: Lost much in DogeCoin but still buying in Dip : DogeCoin Millionaire

Lost much in DogeCoin but still buying in Dip : DogeCoin Millionaire

The Bank of Canada Expects To Boom With CBDC

Flyp.me Review: A Convenient and Secure…