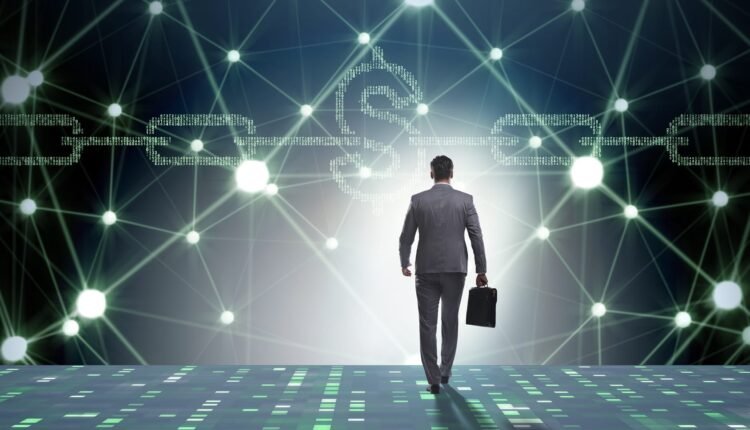 Finally IBC group, Global Blockchain company, closed their Bitcoin & Ethereum mining operations from China. And now they are moving in North America and South America, as well as across Europe and the Middle East.

Before & After the ban of China on mining operations to save the environment and sustain electricity resources, Many Crypto mining firms decided their move in advance where they will shift.

All those mining firms shifted their services to other countries already while planning before the China Mining ban law crackdown.

But after the final ban, firms are now starting to shift their business to other countries.

Now today Global Blockchain company IBC group officially announced that they closed their mining services and now they are shifting their business to North & South America and in a few European countries.

IBC Group is a global Blockchain company which has huge networks in the whole world regarding the Blockchain Technology and financial infrastructure system to use crypto and fiat in perfect manners.

IBC Group was established in 2014. And this group has more than 1500 employees who keep working for the progress of this group.

The IBC group is not limited to their Cryptocurrency mining operations. But they are crypto advisors. That means they can advise and guide in every possible category of Cryptocurrency related projects.

This group also has better connections with government entities & many financial institutions to consult and share their ideas to implement.

IBC Group became much popular when they staked 100,000 Ethereum coins during the Launch of Ethereum 2.0 in the initial phase.

Khurram Shroff, Chairman & founder of IBC group officially announced about their services to close in China.

“As far as our own crypto mining operations, within the IBC Group, are concerned; we are closing down all our Bitcoin and Ethereum mining facilities across China, and moving our staff to multiple new locations globally, including UAE, Canada, USA, Kazakhstan, Iceland and various South American countries,”

Further through other points of view of Khurram Shroff indicating that they are happy with these things that are going on with them because they have a more favourable situation for their operations to run perfectly.