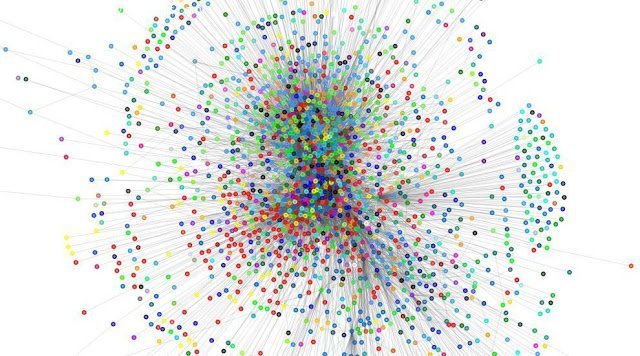 Currently they released lightning loop in Alpha version with command line interface (CLI) only. So you can test the working of lighting loop with CLI or through Lightning Loop gRPC API .

What is lightning Loop?

Lightning Loop is a non-custodial service which help users to withdraw Bitcoin from Lightning Network without closing their lightning Channel.

Lightning Channels have receiving capacity limit after which it can not receive more Bitcoin on lightning and users had to closed out their channels.

But now they can withdraw funds through lightning loop from channels which results into empty the channel and increase the receiving capacity of channel without closing it.

Withdrawing Bitcoin from the lightning network can be done through loop out feature. C, Loop out has of 0.01 BTC ( 1 million ).

Normally, In lightning loop there will be two types of feature one is loop out and second is loop in.

In current Alpha release only loop out feature is in working but team will also provide loop in feature later soon.