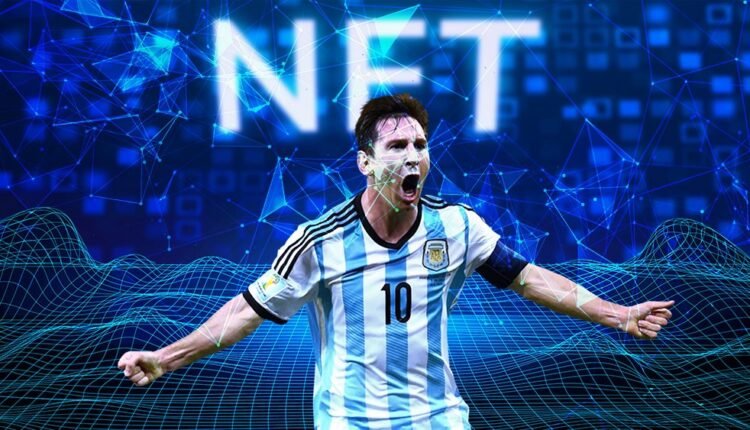 The NFT artwork based on famous footballer Messi launched on 21 August. Their artist claimed that this is going to be a legendary artwork of NFT.

For few months, many experts say, the NFT concept has been over and we have to look toward a new concept or trend where huge attractions can be seen. The introduction of the music & gaming industry through the use of the NFT token concept, the NFT market is still booming. But here one thing still on fire in NFTs concept, which is artwork based on famous celebrities.

A  series of crypto artworks based on Argentine football star Lionel Messi finally launched on Saturday 21 August. This collection of artwork on Messi is known as “Messiverse”.

Messiverse is created by a digital artist,  BossLogic. The NFT collection in the Messiverse has been on sale since 21 August. And it is currently hosted by the Ethernity Chain.

On 21 August, Ethernity stated about the Messiverse on their official blog at medium and said that this Collection contains huge numbers of masterpiece collections based on Messi which includes NFTs such as “The Golden One”, “The Man From Tomorrow”, and “The King Piece.”

According to many reports, the artworks in the Messiverse collection are showing the potential of a 34 year old football gamer as  a king, a Greek Titan, and a superhero, among other things.

Ethernity also shared a hidden NFT on twitter and said that it will be available on sale by 21 August ( available to buy right now).

BossLogic already worked on the NFT collection based masterpiece related to Marvel & Disney. He also worked on pre-launch projects with Ethernity.

Bitcoin will go through the soft fork in the next 6…